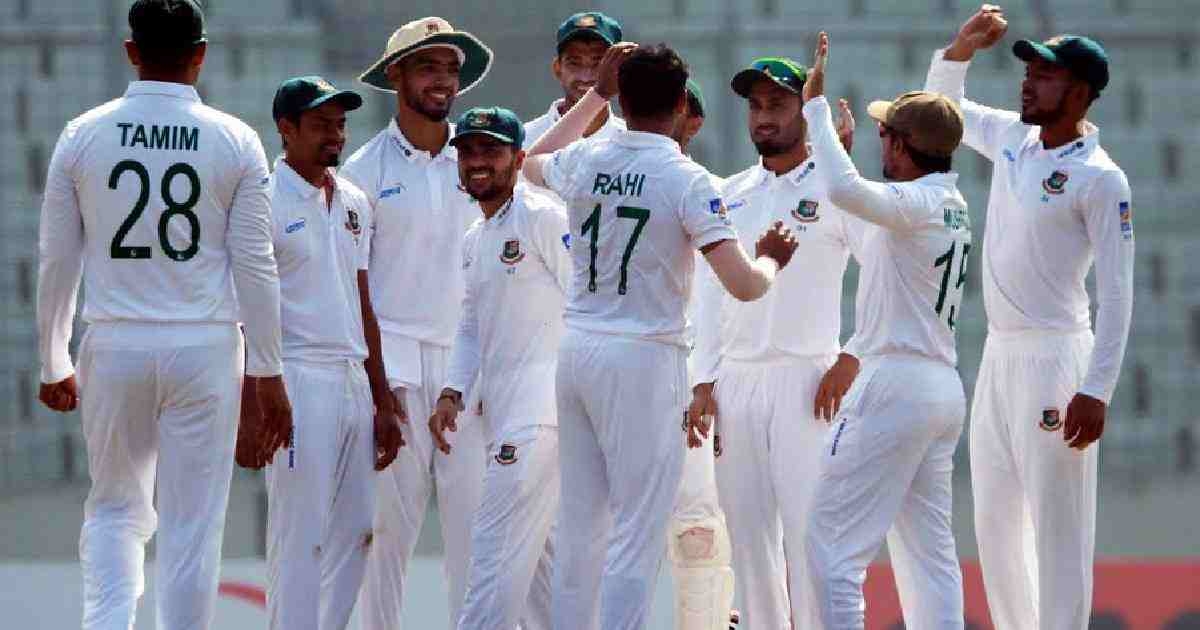 The  Bangladesh Cricket Board (BCB) said they have postponed the  home series against New Zeland which was scheduled to take place in August-September this year
The decision was taken after a joint discussion with the New Zealand Cricket, said a press release of BCB.
New Zealand were due to visit Bangladesh to play two Tests which are the part of World Test Championship (WTC).
Till the date, Bangladesh played three Tests what are included in the World Test Championship and lost all of them. Bangladesh’s first WTC was against Pakistan, and the next two were against India.
“In the present COVID-19 pandemic scenario, hosting a full cricket series in August 2020 will be a challenge in terms of preparations and we cannot take chances with the safety and health of players, support staff and related stakeholders,” as BCB CEO Nizam Uddin Chowdhury as quoted in the release.
“Under these circumstances, the BCB and NZC have felt that the best way forward would be to defer the series. We realise that this will be hugely disappointing for the players and officials of both teams, not to mention the fans of the two nations but I must thank NZC for its understanding and for recognizing the rationale behind such a decision,” he added.
Bangladesh played their last international match on March 11 this year against Zimbabwe. Since then, Bangladesh’s 11 international matches were postponed due to the coronavirus pandemic, what includes three Tests (two against Australia, one against Pakistan), four ODIs (three against Ireland, one against Pakistan) and four T20Is (all against Ireland).
Bangladesh are scheduled to tour Sri Lanka in July-August, though, the series is still in jeopardy due to the COVID-19 situation. However, BCB and Sri Lanka Cricket are yet to say anything final about this series’ fate.