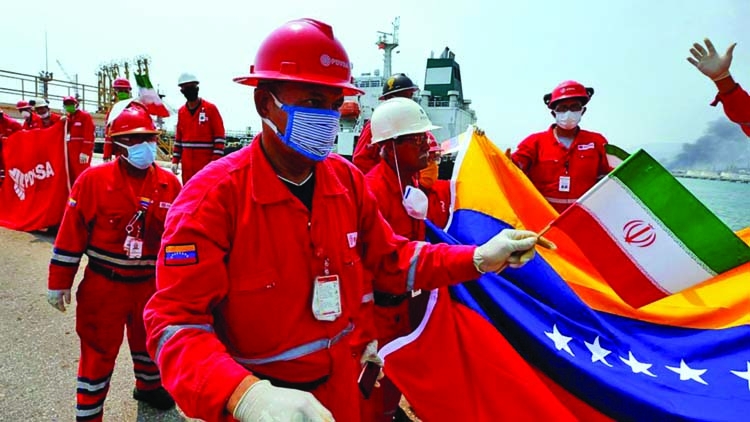 Novak Djokovic is facing criticism for staging last week's Adria Tour events without social distancing measures after four people tested positive for coronavirus, with Australian Nick Kyrgios labelling it a "boneheaded decision" to play when the pandemic remains ongoing.Sunday's final event in the Croatian city of Zadar had to be cancelled after GrigorDimitrov became the highest-profile tennis player to test positive for Covid-19 so far.
Borna Coric has become the second tennis player to test positive for the coronavirus after participating in an exhibition event in Croatia.Coric, a Croatian player ranked 33rd in the world, was among about 1,000 people who were tested for the virus after GrigorDimitrov announced that he was positive.
That led to the cancellation of the exhibition event in Croatia, where top-ranked Novak Djokovic was scheduled to play in the final.Coric played a match against Dimitrov in the Adriatic resort of Zadar on Saturday in the second leg of the exhibition series."
Hello everyone, I want to inform you that I am positive for Covid-19. Please everyone who has been in contact with me for the last few days gets tested!"
Actor couple Gurmeet Choudhary and Debina Bonnerjee took to celebrating International Yoga Day on Sunday in a unusual way. They looked rather comfortable as they aced complex yoga poses. Sharing pictures, Gurmeet wrote: "#internationalyogaday".
In one of the pictures, Gurmeet is lying on his back and balancing his wife?Debina with his hands, as she is arched on his raised legs. Their pet dog too decided to take part in the family yoga session and can be seen standing on his hind legs.
Iranian officials said one of their cargo ships was expected to dock in Venezuela on Sunday with food to launch the first Iranian supermarket in the South American nation.
The Golsan's delivery marks "another success in friendly and fraternal relations between two countries," officials at the Iranian Embassy in Caracas announced in a tweet a day earlier.Both Iran and Venezuela are foes of President Donald Trump and heavily sanctioned by the the United States and their ties have increased recently.
The food follows Iran's recent flotilla of five tanker ships filled with gasoline sent to relieve Venezuela's deep fuel shortages, the result of broken-down refineries and U.S. sanctions. Iran also provided Venezuela with key ingredients needed to restart refineries and resume producing its own gasoline.