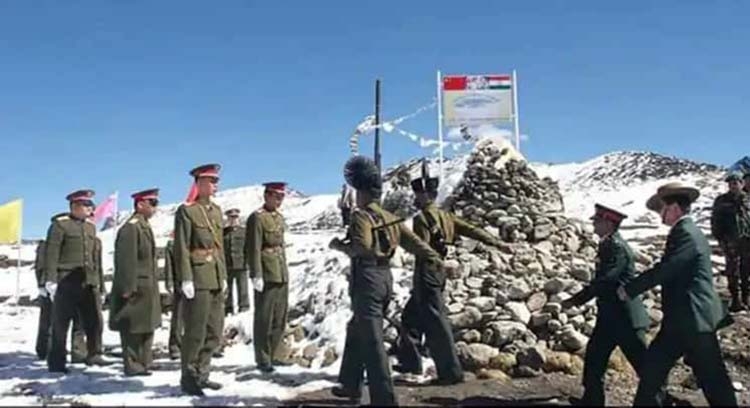 
The writer is a security analyst and a freelance columnist writing on strategic and security related issues. The views expressed are personal .