The foundation of Awami League and the Independence of Bangladesh 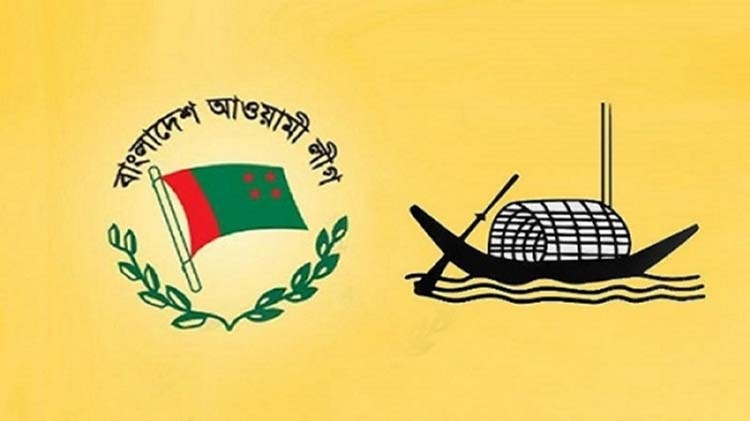 
The writer is a researcher, folklorist, columnist, Professor of English and Pro-Vice-Chancellor at Islamic University, Kushtia.