SRK to start shooting for Hirani's next 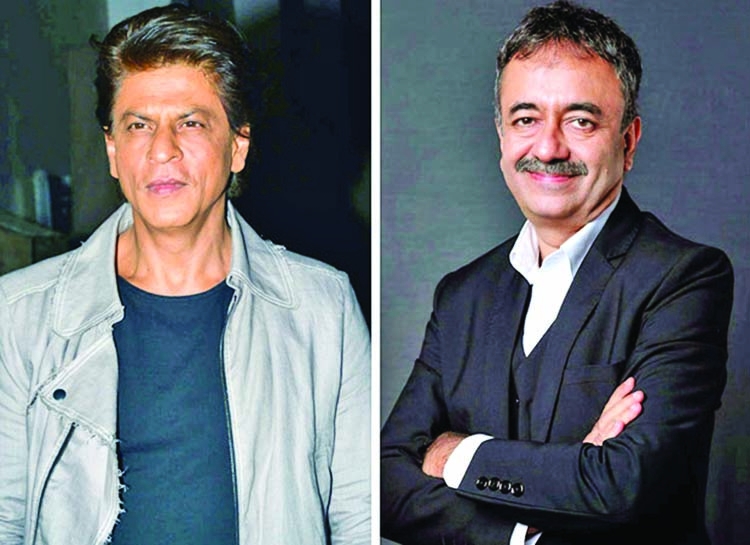 After a long break, Shah Rukh Khan is all set to kick-start shooting for his upcoming film with RajkumarHirani. As per the reports, by the end of October 2020, King Khan will begin shooting for filmmaker RajkumarHiran's untitled immigration social-drama.
In fact, the 'Zero' actor has already started warming up for his role as the pre-production process of the film has begun as much as possible.SRK has also asked RajkumarHirani to complete the recce of his directorial to make sure there's no further delay to the shooting when ready.
Reportedly, the script work has also begun along with writers KanikaDhillon and Abhijat Joshi. Previously the shooting for this movie was supposed to start in mid-May, however, the schedule was postponed due to the COVID-19 pandemic and ongoing nationwide lockdown.
This movie is going to be the first collaboration between Shah Rukh Khan and RajkumarHirani. On the work front, Shah Rukh Khan was last seen in 'Zero' by Aanand L. Rai and is currently all set to treat his fans with his upcoming movies. If sources are true, SRK is also in talks with several other projects and has read over 20 scripts to mark his comeback.