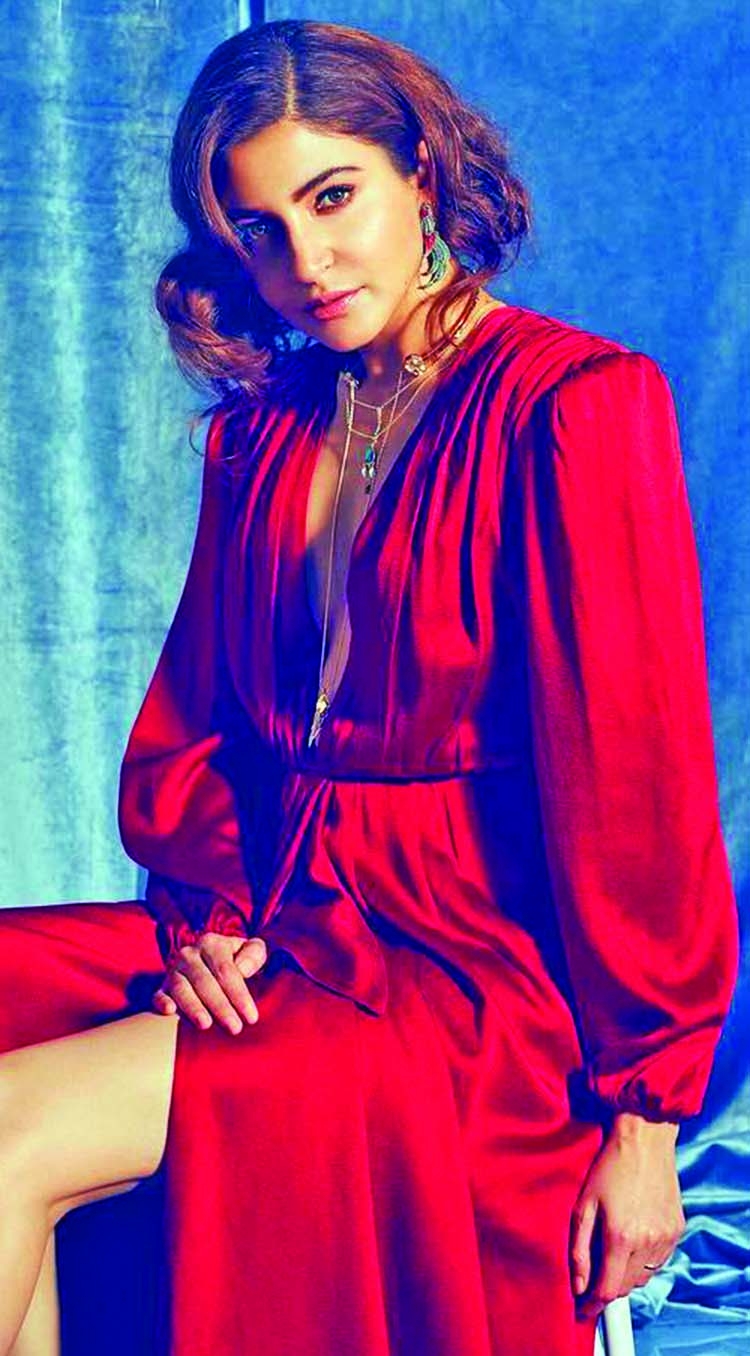 Actress-producer Anushka Sharma feels nothing can substitute the experience of watching a film on the big screen and feels the post-COVID era will usher in a new wave where OTT platforms will "parallelly exist" with theatres. "
Let's be very honest, these are extraordinary circumstances that we are all experiencing. I think, to judge anything on the basis of this time would probably not be valid," Anushka told IANS when asked if the digital medium was filling a void of content due to the shutdown of the film industry amid the pandemic. "
But yes, certain things have come forward, which I think are true. For example, I think the digital platforms have, not just because of COVID-19, but over the years, established themselves in a way that they are creating a wave with the content that they're doing.
They have a wider reach. Filmmakers like us are able to explore ideas and stories that you otherwise wouldn't be able to, because of - I don't know if that's the right word - but let's say, because of the pressures of a box-office release," added Anushka Sharma, who is looking forward to the release of her next production, the supernatural thriller film 'Bulbbul' She continued: "
You have to mount a film in a particular way with stars, and you know there are certain stories and certain concepts that are harder to push (in cinema), although you understand that there is a huge audience for that in the country."
"At the same time, I feel that theatrical releases are here to stay in India because we, as a society and a culture, enjoy celebrating," said the actress, who is married to Indian cricket captain ViratKohli. "We have so many festivals.
We like to come together and have an experience. I think movies give you that. When you go into a theatre and the lights go off and the big screen comes on, I think that's an experience you cannot substitute and that's why I feel like you will always have theatrical releases."