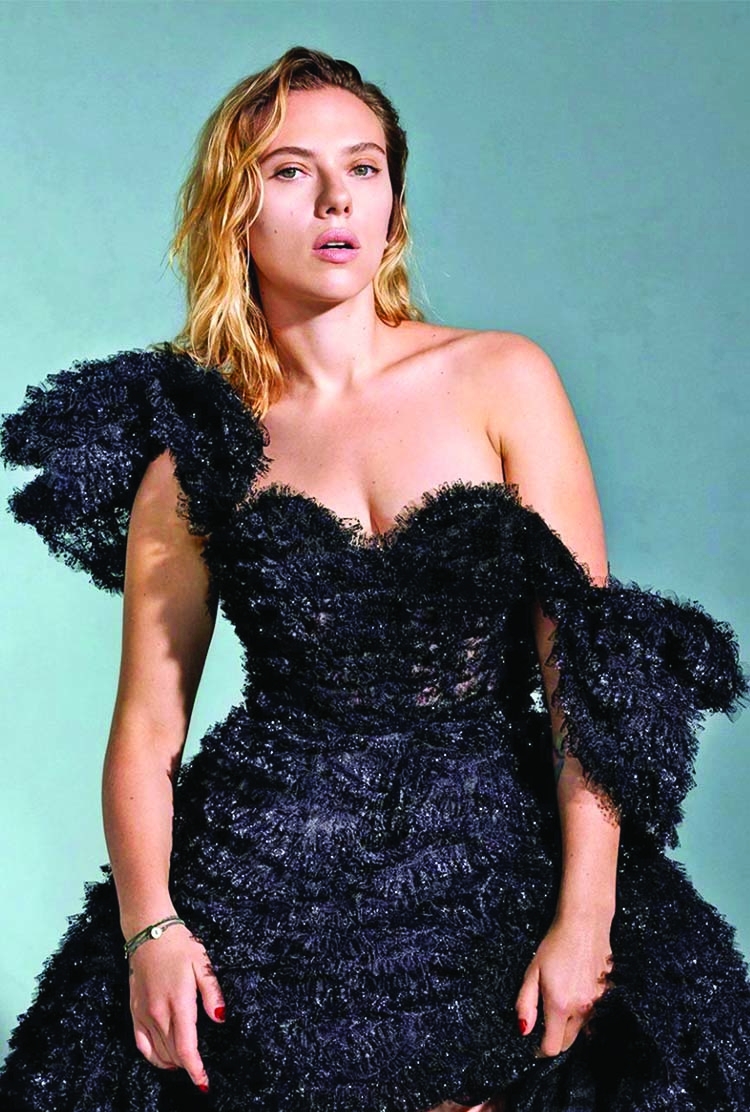 'Marriage Story' star Scarlett Johansson says she faced a lot of rejection initially in her career due to her now-famous "husky voice". The actor, who made her movie debut at the age of nine with the film 'North', said she always wanted to work in musical theatre but casting directors did not give her a chance due to her deep voice.
"When I was a little kid, I trained as a singer because I really wanted to do musical theatre, but my voice was so deep it was impossible for me to get cast! So I went into acting instead," Johansson, 35, told Candis magazine.
"I'd go on auditions, I was this cute little blonde girl, then I'd open my mouth and say (in a deep voice), 'Buy this product, it's fantastic!' It was quite a disadvantage at the time. I lost count of hearing casting directors ask me if I had a sore throat,'' she added.
Johansson will next be seen in Marvel Studios 'Black Widow', which is scheduled to be released on November 6.After 10 years and seven films of playing the Russian superspy Avenger Natasha Romanoff aka 'Black Widow', Johansson is set to star in a prequel stand-alone in the MCU.
"It's a film very much about self-forgiveness and accepting decisions that were made for you. It's much deeper than anything we could have done earlier," the actor told Parade.
Directed by Cate Shortland, 'Black Widow' also stars David Harbour, Rachel Weisz, and Florence Pugh.Speaking about the dynamic between the characters, Johansson said, "They're not family, because (Natasha) has no family, but they're assigned familial roles."
---Agencies