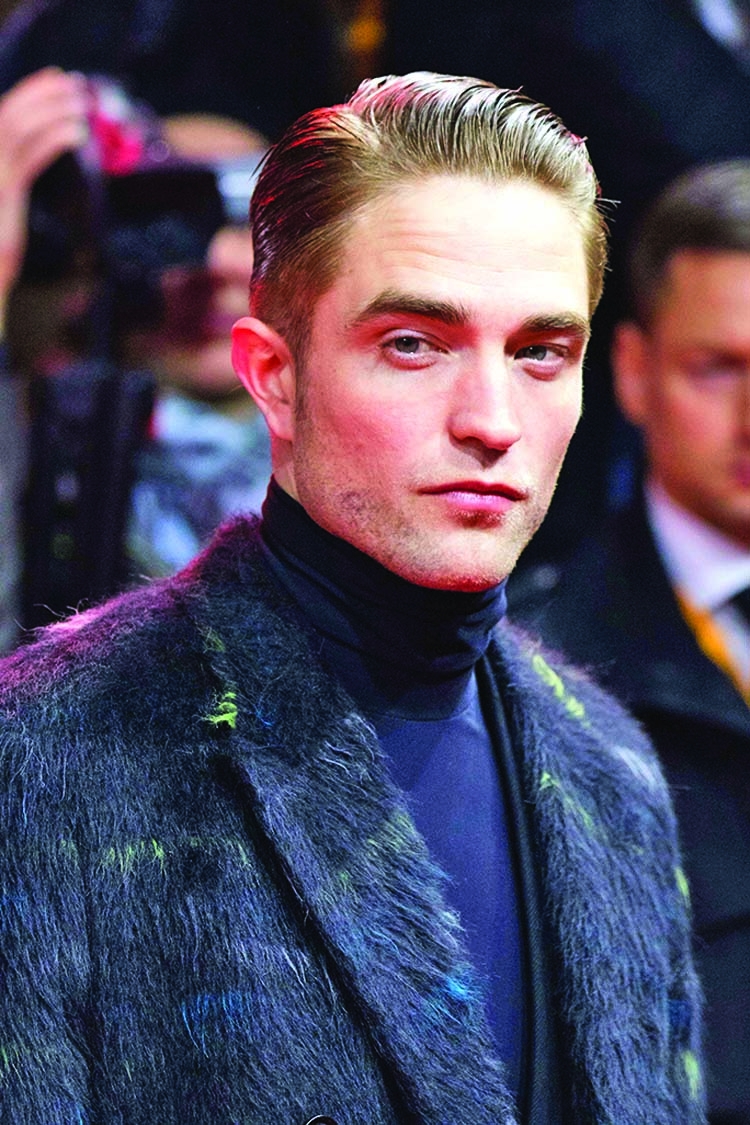 Peter Sarsgaard has praised Robert Pattinson's portrayal of 'Batman' in Matt Reeves' upcoming 'The Batman'. Sarsgaard plays the supporting role of Gotham's district attorney Gil Colson. He was earlier rumored to don the role of super villain Harvey Dent/Two-Face.
Sarsgaard told The Hollywood Reporter, "He (Robert Pattinson) looks amazing. I have to say, he really, really does. The work he was doing was really cool. I really dug his Batman, and I can't wait to see it (on-screen). I think he's a very interesting actor, and I loved him in the Safdiebrothers' movie (Good Time) that he did. And I actually really liked this one he just did, the comedy movie with Willem Dafoe. 'The Lighthouse'. He's just an interesting, interesting actor."
Zoe Kravitz, Jeffrey Wright, Paul Dano, Andy Serkis, Colin Farrell, and John Turturro also play supporting roles of Catwoman, Commissioner Gordon, Alfred, Penguin and Carmine Falcone in The Batman.Sarsgaard also revealed he is eager to go and finish the filming of the movie. "
God, I'm just hoping that we can go back soon and finish shooting it," Sarsgaard said. "It's much harder with a big movie - to get back to it and finish it. It's hard to even think about anything else with it. I'm about 80 percent done with my part, so I would just like to do the last 20 percent."
'The Batman' was initially scheduled to be released on June 25, 2021 but due to filming delay amid the coronavirus outbreak, it was delayed to October 1, 2021.