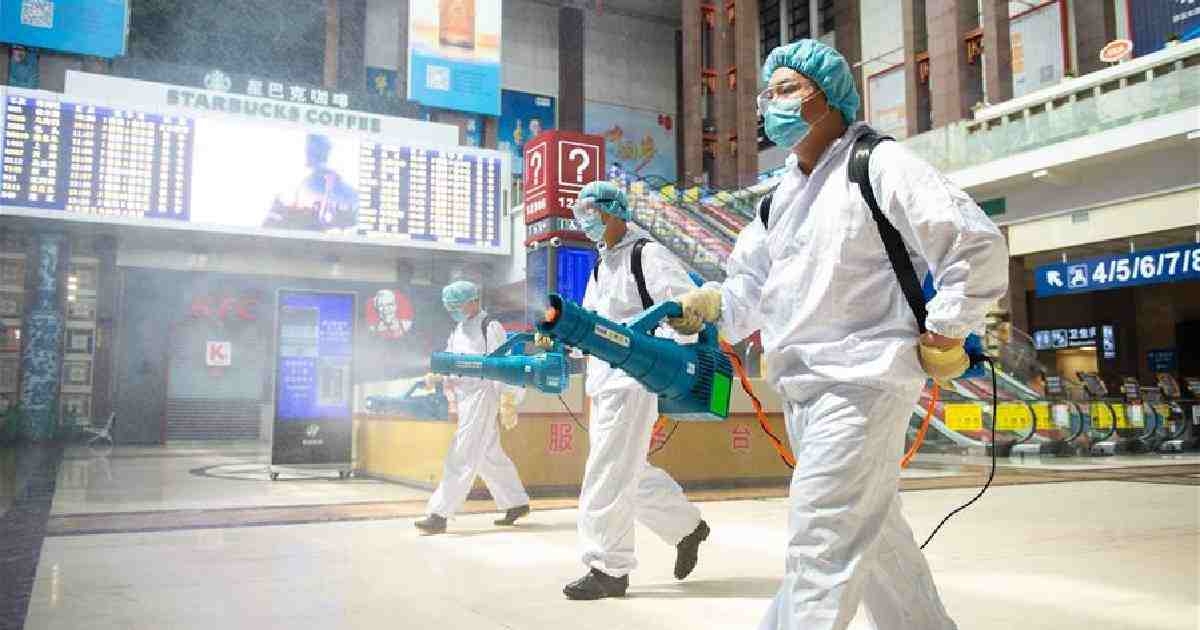 The global death toll from Covid-19 reached 476,911 on Wednesday morning, according to the Centre for System Science and Engineering of  Johns Hopkins University.
Besides, the number of confirmed cases now stood at 9,237,691, according to JHU data.
South American country Brazil has come up to the second position with 1,145,906 confirmed cases and 52,645 deaths so far.
Meanwhile, Russia, the third most infected country, confirmed 598,878 coronavirus cases and 8,349 deaths as of Wednesday.
Meanwhile, South Asian country India has come up to the fourth position with 440,215 confirmed Covid-19 cases. The country has so far reported 14,011 deaths.
Among the countries, the US has been the worst-hit with the highest recorded deaths of 121,217 patients and about 2,345,854 confirmed cases.
In the US, New York State alone counted 31,232 deaths till the date.
The UK has the third-highest death toll at 43,011, followed by Italy with 34,675, France 29,723 and Spain 28,325, according to Johns Hopkins University.
Coronavirus cases were first reported in China in December last year.
The World Health Organisation (WHO) declared the coronavirus crisis a pandemic on March 11.
Situation in Bangladesh
Bangladesh confirmed its first cases on March 8 and the first death on March 18 but it has been seeing a sharp rise in both new cases and deaths in recent weeks.
Bangladesh has so far reported 119,198 coronavirus cases and 1,545 deaths till Tuesday.
Health authorities on Tuesday reported 3,412 new Covid-19 cases and 43 deaths as of Tuesday.
Red Zones in Bangladesh
In an effort to prevent transmission of coronavirus and to improve the situation, the government has introduced zoning system across the country.
The government has announced general holidays for 'red zones' (areas with most coronavirus patients) in some areas of fifteen districts in a bid to contain the spread of the highly contagious virus.
General holidays were announced in some parts of Chattogram, Bogura, Moulvibazar, Chuadanga, Jashore, Madaripur, Narayanganj, Habiganj, Munshiganj, Cumilla, Faridpur, Manikganj, Brahmanbaria, Narsingdi, Cox’s Bazar, Magura, Khulna and Kushtia districts.
People will have to maintain health issues when going out for emergency work or they would face legal action.
All have to abide by the directives provided by the Health Department during this period.
Earlier, some areas of the two city corporations in Dhaka, Chattogram, Narayanganj, Narshingdi and Gazipur district have been marked as ‘Red zones’ to contain the spread of coronavirus.