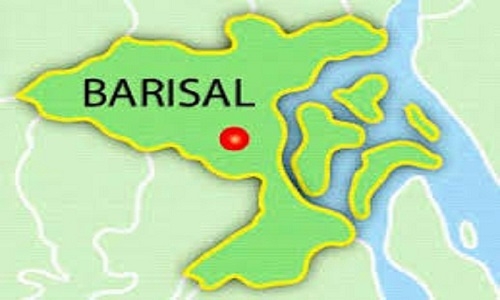 An assistant sub-inspector of Barishal Metropolitan Police died after suffering from fever and cold at Rajarbagh Police Hospital in Dhaka on Tuesday.
The deceased was identified as Habibur Rahman, 53, of Bakerganj upazila in the district.
Mohammad Shahahbuddin Khan, commissioner of Barishal Metropolitan Police, said Habibur had been suffering from fever for the last several days. On June 16, he was admitted to the Barishal Sher-e-Bangla Medical College Hospital.
Later, he was shifted to Rajarbagh Police Hospital  in the capital as his condition worsened.
He had been suffering from diabetes and liver diseases.
His samples were collected and sent to a lab for coronavirus testing.
According to sources at the Police Headquarters, 30 cops have so far died of Covid-19.
Besides, 3,987 policemen have been put in home and hospital isolation while 9,809 others were quarantined until Monday morning.
Some 5,417 among 9,172 infected policemen made full recovery from coronavirus as of Monday.
The health authorities have confirmed 3,412 cases after testing 16,292 samples in 24 hours until Tuesday, raising the total number of cases to 1,19,198.
Since March 18, the government said 1,545 people died of COVID-19.