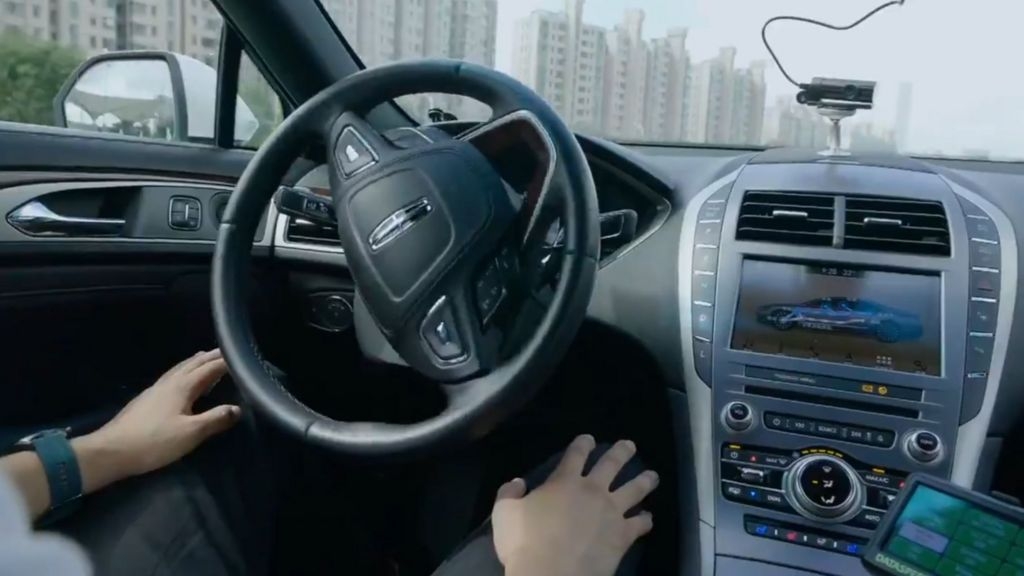 Chinese ride-hailing firm Didi Chuxing says it plans to operate more than a million self-driving vehicles by 2030.
The robotaxis are to be deployed in places where ride-hailing drivers are less available, according to Meng Xing, Didi’s chief operating officer.
Mr Meng was speaking at an online conference hosted by the Hong Kong-based South China Morning Post newspaper.
One analyst suggested it was a very ambitious aim.
“I’ll be surprised if we see a million by 2030,” a spokesman for market research firm Canalys said.
“I hope that happens but there’s a lot to take place in meantime.”
He pointed out that it was a strange time to make such a commitment, given the disruption caused by the Covid-19 pandemic.
In 2016, US tech giant Apple ploughed $1bn (£800m) into Didi in an unusually large and public investment.
Apple is known to be interested in the development of autonomous driving, having tested its own driverless vehicle on public roads in California in recent years.
However, there was no reason to think that Apple’s autonomous driving research would expand as a result of Didi’s work in the area, Canalys suggested.
Recently, Didi signed a deal with Chinese carmaker BAIC Group to jointly develop customised self-driving vehicles, and in May the firm received a $500m investment in its autonomous vehicles division from SoftBank.