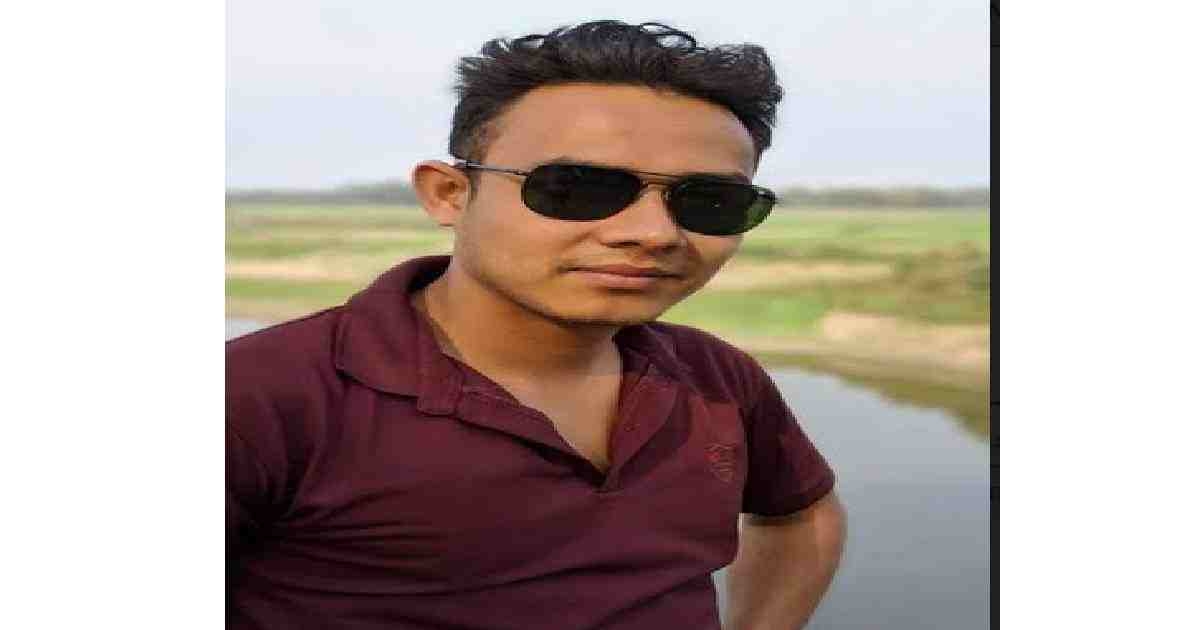 A police constable allegedly raped a female college student on the false promise of marriage at Yeakubpur village of Thakurgaon Sadar upazila.
The allegation was brought against Ripon Singh, son of Rabindra Singh of Dhantala in Baliadingi upazila. He is currently posted in Dinajpur.
The incident came to light on Wednesday after the victim's father recently lodged a complaint against Ripon with the superintendent of Dinajpur Police, said Madhusudan Datta, an officer of Police Bureau of investigation (PBI).
According to the complaint, Ripon had an affair with the girl. He promised to marry the girl and developed an intimate relationship with her.
When the girl asked him to marry, Ripon told the girl to bring Tk 15 lakh in dowry. The policeman refused to marry the girl even after the victim’s father agreed to provide Tk 4 lakh.
On June 18, the victim’s father filed a complaint with the Superintendent of Dinajpur Police.