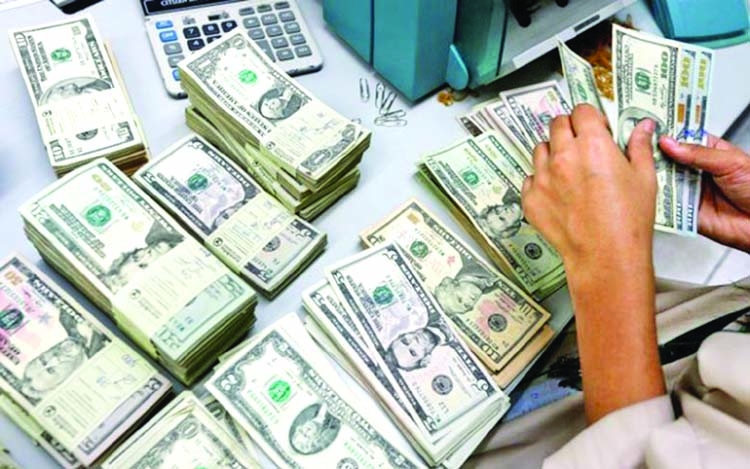 Bangladesh's foreign-exchange reserves rose to a record $35 billion on Wednesday amidst the ongoing coronavirus crisis, making Finance Minister AHM Mustafa Kamal hopeful of economic salvation.
The amount is enough to bear the import cost for nine months, while a country must have foreign currency reserves equivalent to the import cost of three months, according to the international standards.
The reserves received a boost due to the loans received from the International Monetary Fund and the Asian Development Bank for combating the COVID-19 epidemic and remittances sent by migrant workers, said Bangladesh Bank officials.
On June 3, the foreign reserves crossed $34 billion for the first time after Bangladesh received a $732 million fund from the IMF. It finally crossed the milestone of $35 billion in three weeks. "
It's great news that the foreign reserves, a vital index of our economy, have increased to a record high amidst the coronavirus crisis. This growth has given us the courage to confront the coronavirus epidemic," Finance Minister Mustafa Kamal told bdnews24.com.
Earlier, the highest reserves were $33.68 billion on Sept 5, 2017. After that it hovered between $31.5 billion and $33.46 billion.Migrant workers have remitted $1.36 billion in the first 22 days of June, according to Bangladesh Bank data.
They remitted $1.5 billion in May. Inward remittances remained largely unscathed, thanks to 2 percent incentives, which is why the government continued to provide the incentive in fiscal 2020-21.