Withdrawing troops from Afghanistan may be disastrous 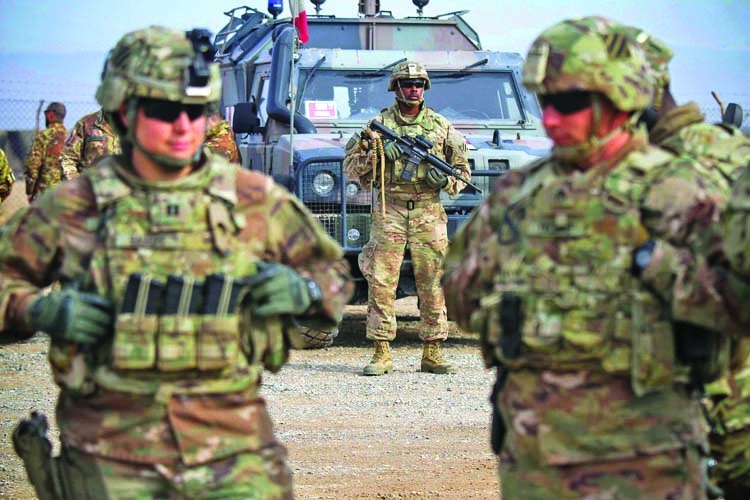 The writer is a senior journalist.