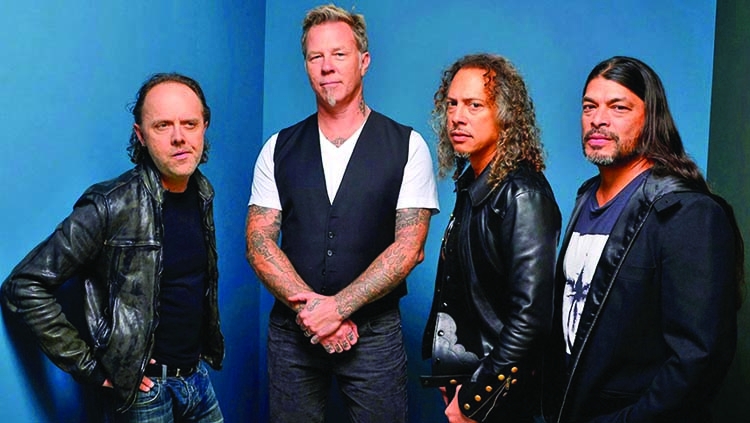 Thrash metal band Metallica has started working on new music for their upcoming album. Metallica's Lars Ulrich floated the idea that the band could write a new album while locked down and now he's declared that he and the rest of the group are exchanging ideas for fresh music. "
We're just starting, in the last four weeks maybe, we connected again. We've been obviously connecting (even before that), but we (have now) connected creatively, and now we're sort of in discovery mode, I think is a good way to say it. We are sending ideas to each other via e-mail and via Zoom and (trying to) make music in these unusual situations," the drummer explained.