'We are a sad generation in happy pictures' 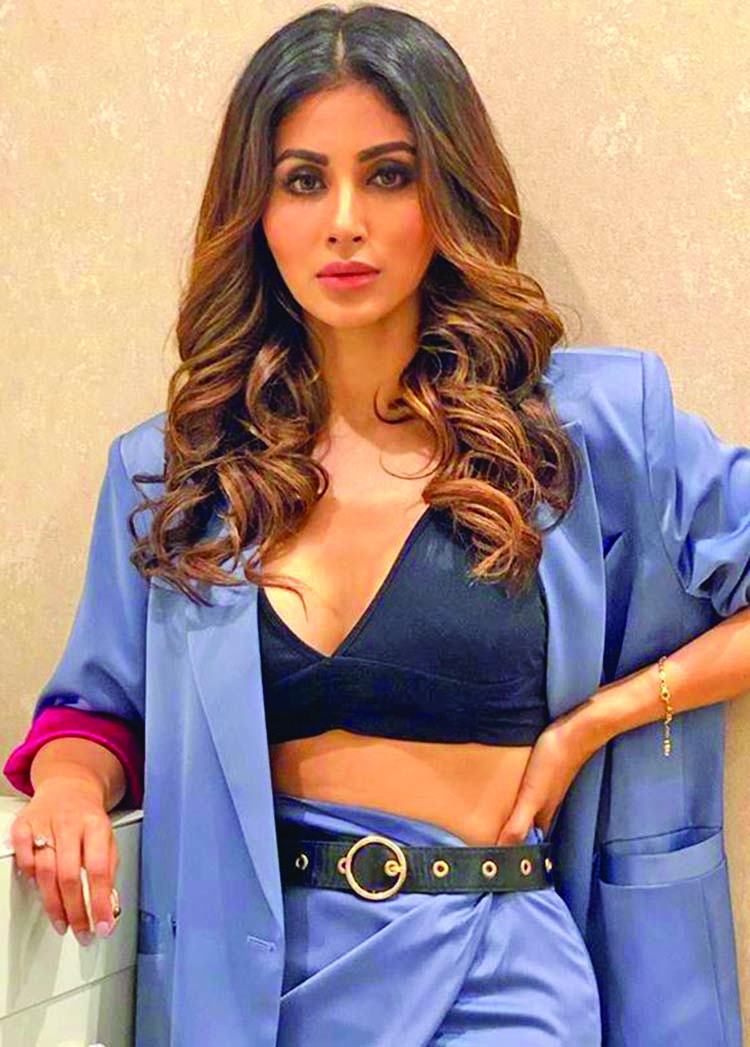 Mouni Roy
Sushant Singh Rajput's tragic demise has triggered conversations on mental health across the nation and Bollywood celebrities are stressing on the importance of 'reaching out and being kind' on social media.
Recently, Bollywood actor Mouni Roy, on Instagram, urged fans to be of help to the ones in need of it. Mouni mentioned that unfortunately, we are becoming a sad generation, who look only happy in pictures.
Reacting to Sushant Singh Rajput's tragic demise, Mouni Roy offered her condolences to Sushant Singh Rajput on Twitter. The actor wrote: "Shocked beyond belief. RIP Sushant".
This comes after television actor Karan Patel shared a black picture on Instagram and slammed netizens for just jumping on the 'Be kind to the depressed' bandwagon on social media. Karan Patel asked people to stop their 'drama', as it is 'more painful than someone's death'.
Furthermore, Karan Patel remarked that false hope is the biggest trigger of depression, which social media users are giving to the ones in need of it. The actor asked fans to 'think ten times' before committing to help someone in need.Mouni, who rose to prominence with the TV series 'Naagin,' will be seen playing a negative role in AyanMukerji's 'Brahmastra.'
---Agencies