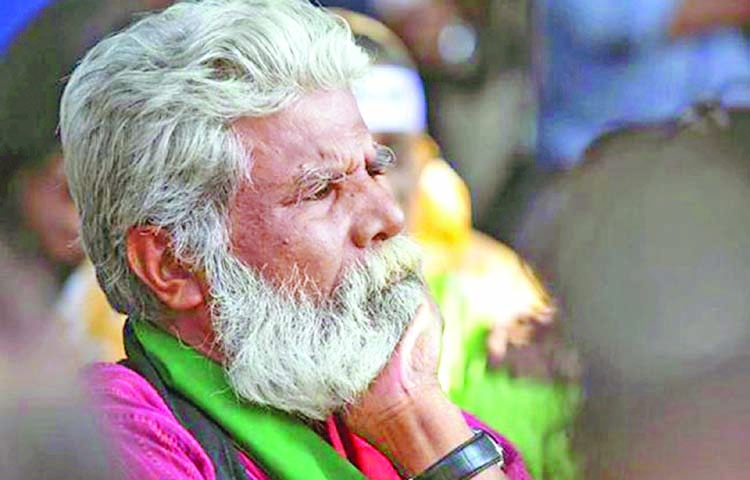 Veteran actor and producer Masum Aziz was suffering from shortness of breath and fever. The idea was that he was infected with conoravirus. However, the test results came out as negative and he has returned home.
He was admitted to the hospital on June 20 due to fever and shortness of breath. He was taken home on Sunday evening after his physical condition improved.
Regarding his physical condition, GolamQuddus, president of SammilitaSangskritikJote, said, "Masum Aziz was admitted to Labaid Hospital in the capital after suffering from fever and shortness of breath for a week.
When coronavirus sample test was done, the result came out as negative. So he returned home on Sunday." Doctors said that the shortness of breath was due to some other reason. GolamQuddus also said that the doctor advised Masum Aziz to use an oxygen cylinder at home.