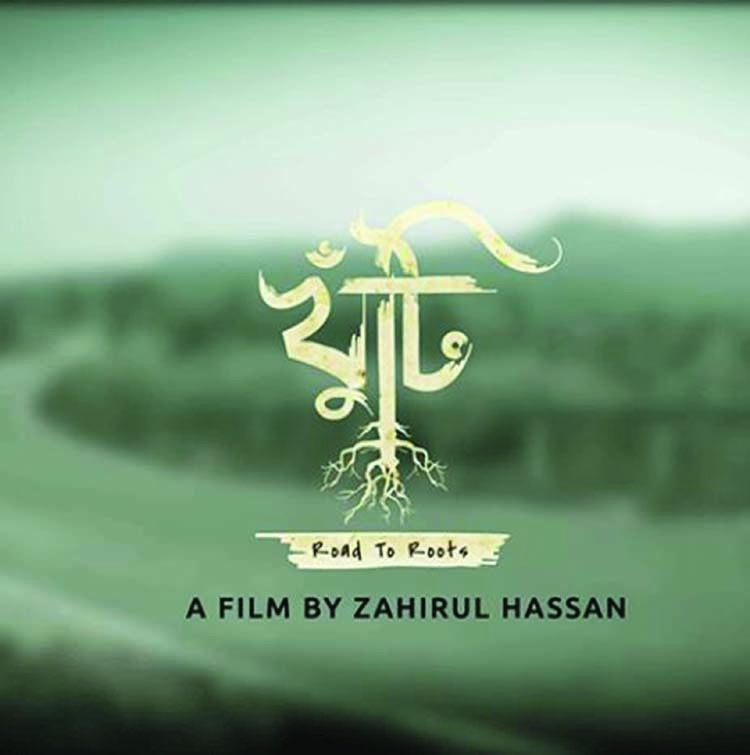 South Asia's first virtual film festival, the '8th Liberation DocFest Bangladesh-2020' concluded on Saturday. The five-day festival, annually organized by the Liberation War Museum, wrapped up with a concluding and award-giving ceremony via Zoom.
Noted Bangladeshi filmmaker Aka Reza Galib, jury member of the National Competition announced 'Khunti (Road to Roots)', a Bangladesh-India joint collaboration as the winner in the 'National Competition' category at the closing ceremony on June 20, Saturday. The director of the film, MdZahirul Hassan, will receive Tk 100,000, a crest and a certificate.
Kim Young Woo (Programmer and chair at the DMZ DOCS festival, South Korea), jury member of the International Competition announced 'Highways of Life', a film from India by director Amar Maibam as the winner in the 'International Competition' category. Amar will receive US$1,000, a crest and a certificate.