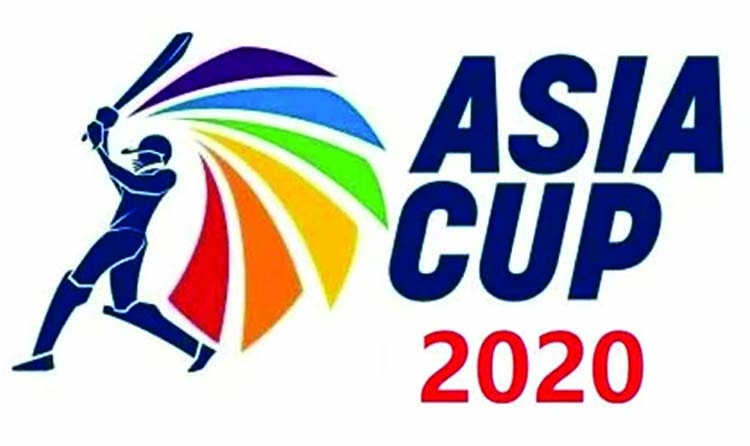 The Asia Cup will go ahead as scheduled later this year in either Sri Lanka or the UAE, Pakistan Cricket Board CEO Wasim Khan has asserted, report Mykhel.
Khan rejected speculation that the event could be scrapped to make space for the currently suspended Indian Premier League (IPL 2020). "The Asia Cup will go ahead. The Pakistan team returns from England on 2nd September so we can have the tournament in September or October," he said at a media conference. "
There are some things which will only get clear in the due course of time. We are hopeful of having the Asia Cup because Sri Lanka has not had too many cases of the Coronavirus. If they can't do it, then UAE is also ready," he added.
Khan said Pakistan, the original host of the event, had agreed to let Sri Lanka conduct it in return for hosting the next regional event. He also confirmed that the Pakistan board is working on options to play cricket in the window for the T20 World Cup if it doesn't go ahead as planned in October-November. "We are to go to New Zealand in December after hosting Zimbabwe at home.
South Africa are ready to tour in January-February to play two or three Tests and some T20 matches," he disclosed. Khan said the board was looking at a November window for completing the Pakistan Super League's remaining five matches. Asked about the steps being taken to criminalise match-fixing offences in Pakistan, the PCB official said he was surprised that until today no one from the board had gone to the government and tried to get a legislation against the menace.
"Look the only way people will listen is when they know there is a jail sentence and they have to face the courts if they are found guilty of corruption.," he said. On cricket ties with India, the PCB official was very clear that there was no possibility of bilateral series with India in the immediate future.
"Sadly, we need to forget about playing India for the time being. It is sad for us and even the BCCI as they have to get permission from their government. It is not realistic for either side right now to think about playing against each other," he said.
The PCB has done its contingency planning and looked at our financial affairs for next two to three years. We are also trying to diversify our commercial streams so that we are not reliant only on ICC shares," he added. Khan also said the board had revised its annual budget because of the situation created by the COVID-19 pandemic and reduced expenses by around Rs 1 billion.