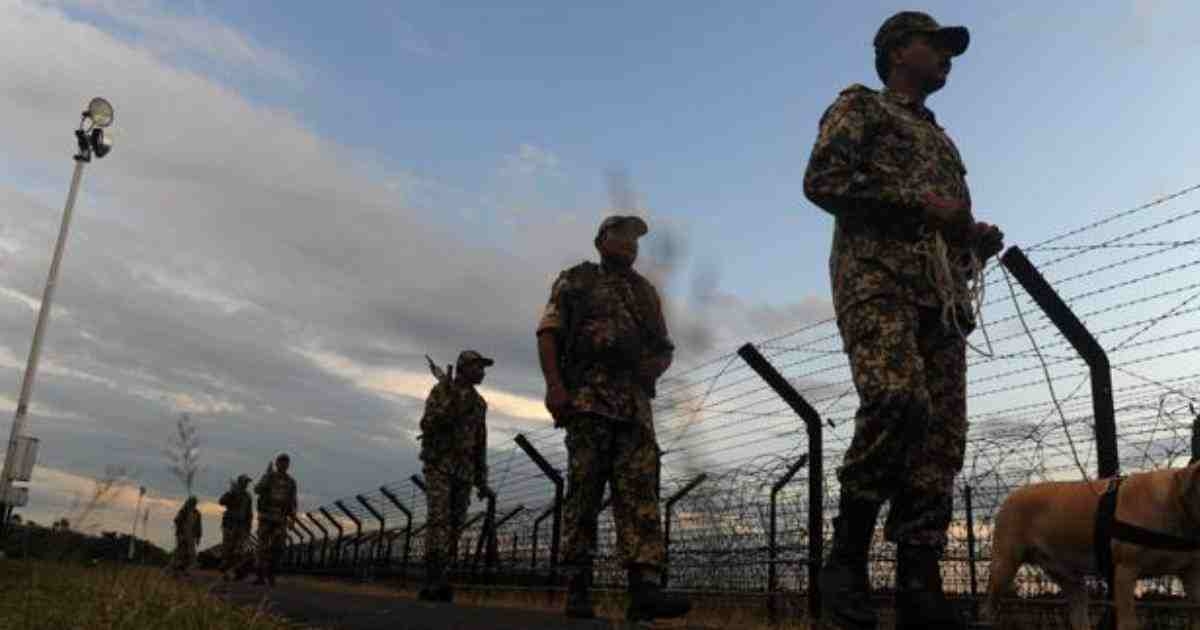 A Bangladeshi national was shot dead  by some members of Indian Border Security Force (BSF) along Shamsernagar bordering area in Patgram upazila on Thursday.
The deceased was identified as Mizanur Rahman, 20, son of Nasim Uddin Bhutto of Munglibaria in the upazila.
Subedar Sultan Hossain, commanding officer of Shamsernagar BGB-61 Battalion, Rangpur, said the BSF members from Chuangarkhata camp opened fire on some people when Mizanur along with six others when to the bordering area for bringing cattle around 3 pm, leaving him injured.
A letter was sent to the BSF protesting the incident, he said.
However, Mizanur was taken to Patgram upazila health complex where doctors declared him dead.
Sumon Kumar Mohonta, officer-in-charge of Patgram Police Station, said police  sent the body  to local hospital morgue.