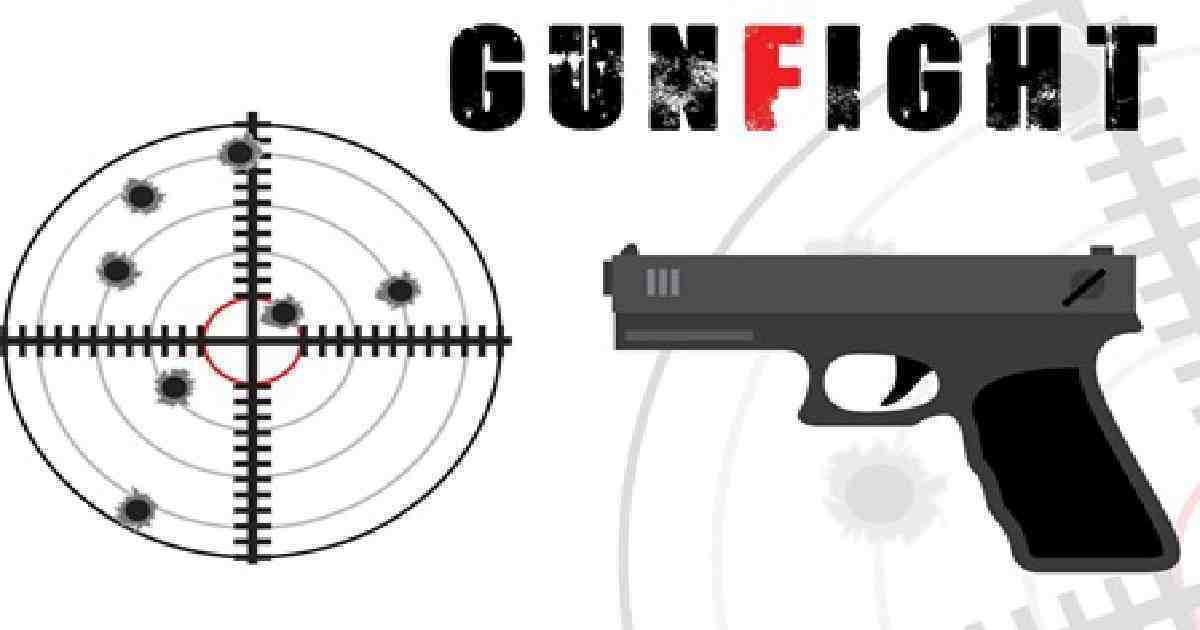 Three suspected robbers were killed in a reported gunfight with police while they were trying to flee after killing a security guard at Beker Bazar in Dagonbhuiya upazila early Thursday.
The identities of the deceased could not be known yet.
The security guard was identified as Abdul Mannan alias Manu, 50, son of Nur Nabi of Asrafpur village in the upazila.
Quoting local people, Aslam Shikdar, officer-in-charge of Dagonbhuiya Police Station, said a gang of robbers swooped on Beker Bazar for committing robbery in the dead of night.
When the robbers were loading looted valuables on a truck, the security guard obstructed them.
Being resisted, the robbers tied his neck with a towel and strangled him to death.
On information, police conducted a drive to arrest the robbers.
However, police managed to catch four robbers after a hot chase.
A gunfight took place between the robbers and the policemen when the robbers tried to snatch  their associates from police custody, leaving two people dead on the spot and another injured.
The injured was taken to a local hospital where doctors declared him dead.
Police recovered the bodies and sent those to a local hospital morgue for autopsy.