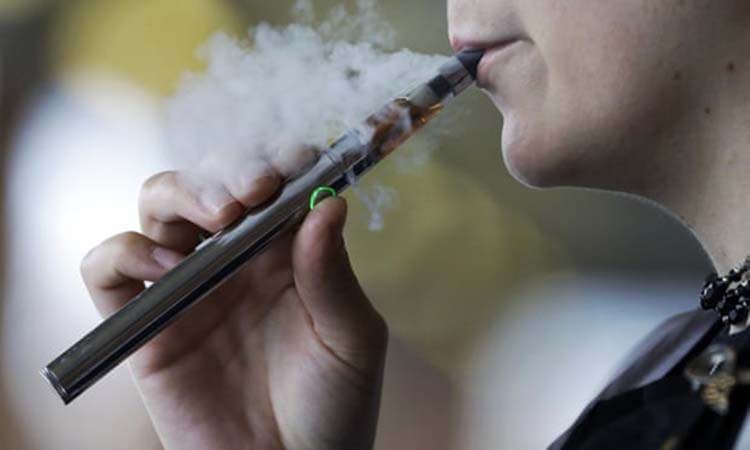 Nestle SA will rename brands including Beso de Negra and Red Skins as the global food giant goes through its 25,000 products to eliminate marketing that contains racial stereotypes.
Nestle is reviewing all the products made by its more than 2,000 brands and will rename and redesign Beso de Negra, said a spokeswoman for the Swiss company. Colombian label Beso de Negra translates as kiss from a black woman. In Australia, Nestle said Red Skins raspberry-flavored candy and chocolate jelly Chicos will be "quickly" renamed.
Nick Kyrgios has condemned the "boneheaded" decision to hold Novak Djokovic's charity event in Croatia after BornaCoric revealed he was the second high-profile player to test positive to coronavirus.
Coric, who contested Djokovic's Adria Tour exhibition tournament last week, joins GrigorDimitrov in being infected by the virus as well as Djokovic's fitness coach. Coach Marco Panichi tested positive on Monday, Serbian daily SportskiZurnal reported, quoting Croatia's health institute. "
Hi everyone, I wanted to inform you all that I tested positive for COVID-19," Coric said on his Twitter account. Kyrgios took to Twitter on Monday night to remind fellow professionals, in his own blunt way that the COVID-19 pandemic that has shut down tennis is not to be taken lightly.
Former India opener Kris Srikkanth recalled the memories of their triumph at the 1983 World Cup, saying it was a turning point for 'Indian cricket and Indians in general'. Srikkanth said India did not think they would be able to defend 183 against Clive Lloyd's legendary West Indies team at the mid-innings break of the historic final at Lord's.
The swashbuckling opener revealed it was Kapil Dev's pep talk that instilled belief in the team.Despite a well-paced 38 from Srikkanth who went on to become the top-scorer for India in the final, Kapil's men managed just 183 on the board.
Coalition MPs including George Christensen have revolted against Greg Hunt's unilateral decision to ban the personal importation of liquid nicotine for vaping from 1 July.
The decision, made by the health minister on Friday after parliament rose for a six-week adjournment, delighted doctors groups but has outraged Liberal and National backbenchers who favourlegalisation of vaping.
On Wednesday, Christensen said the ban could mean fines of up to $200,000 for those who break the law and import liquid nicotine without a prescription.  "
This was all done without any consultation with the public or many government MPs including myself," he said on Facebook. "I completely oppose the move, which could result in people returning to cigarettes or purchasing potentially dangerous alternatives on the black market."