Sikhism and the Golden Temple 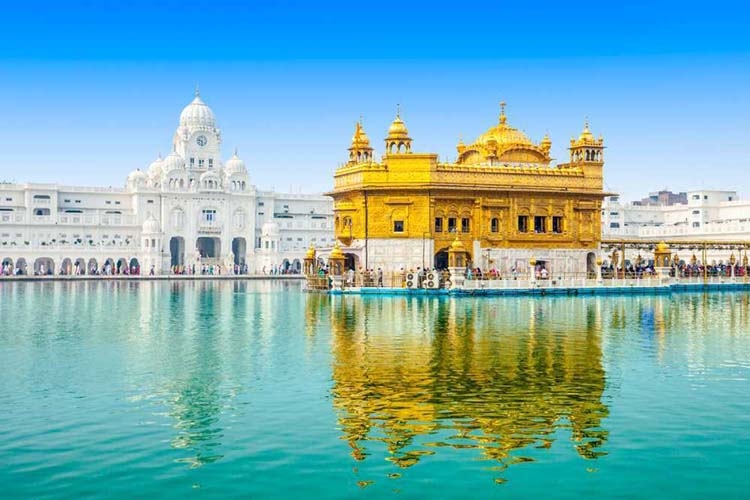 
The writer is a heritage hunter and loves travelling.