'Tax cut of non-listed cos unlikely to benefit people' 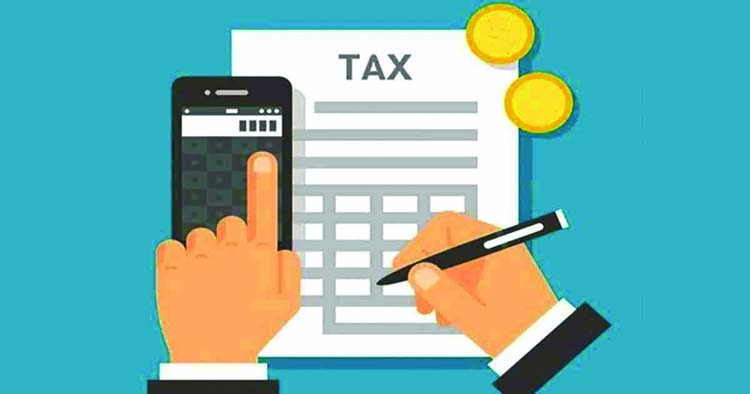 The government's move to reduce corporate tax of non-listed companies is unlikely to bring any good result for the common people, rather the multi-national companies in the country would be the most beneficiaries, said economists. "This is very much frustrating," Honorary Professor of Department of Economics of Dhaka University Abu Ahmed said over telephone, reports UNB.
He said that these non-listed companies usually do not pay taxes properly and they usually hide income figures."These are mainly family based companies, there is no involvement of public interest."
Finance Minister AHM Mustafa Kamal in his budget speech said, "To ease the tax burden of valued taxpayers at this critical time of the COVID-19 pandemic, I propose a 2.5 percent reduction in the tax rate of non- publicly traded companies to fix it at 32.5 percent from that of 35 percent." Professor Abu Ahmed questioned the involvement of public interest in this move.
"We were telling that corporate income tax should be reduced further so that good companies could get encouraged and come in listing, unfortunately the government did not pay any heed," he said adding "The minister did not pay any attention. He reduced the tax rates for those who do not pay tax."
He said that the Finance Minister could declare 2.5-5 percent corporate tax cut for the listed companies so that they could have financial strength to give more dividend and new companies feel encouraged to come in the market. "Multi-national non-listed companies like Unilever and Nestle will take huge benefit from this 2.5 percent tax cut," he said.Abu Ahmed said that the Finance Minister did not think anything about those who have given shares to the general public.
Chairperson of Unnayan Onneshan (UO) and a professor of Dhaka University's Economics department Dr Rashed Al Mahmud Titumir said, "We reduced corporate tax or income tax, but if money does not travel to the hands of people then it will not bring any good result, people will not spend unless money comes to their hands." In this connection, Dr Titumir said that people usually spend less during any crisis moment.
The UO chairperson also said that the non-listed multi-national companies will be the most beneficial by this kind of corporate tax cut. "There is a transfer pricing cell, rules are there, but where is the auditing system, these companies are already getting through transfer pricing, they will get another facility by the tax cut," he said. He suggested bringing the non-listed multi-national companies in the capital market to ensure the ownership of the people of the country where they are doing their business.
He also said that these multi-national companies show huge cash flow, but less assets and liabilities and they enjoy less charges while dealing with the banks due to their huge cash flow. Dr Rashed Al Mahmud Titumir suggested the government to sit with these companies to ensure their listing quickly.

Except for banks, leasing and insurance companies, mobile phone companies and cigarette manufacturers, tax rates for publicly traded companies and non-publicly traded companies have remained 25 percent and 35 percent respectively since FY 2014-15.
The rate is 37.5 percent for listed banks, insurance, and financial institutions other than merchant banks while non-listed bank, insurance, and financial institutions pay 40 percent tax, whereas it is 37.5 percent for merchant banks. For listed mobile companies, the tax rate is 40 percent with 45 percent for non-listed mobile operators. Both listed and non-listed cigarette manufacturers pay 45 percent tax and a 20 percent tax on dividend income of companies.