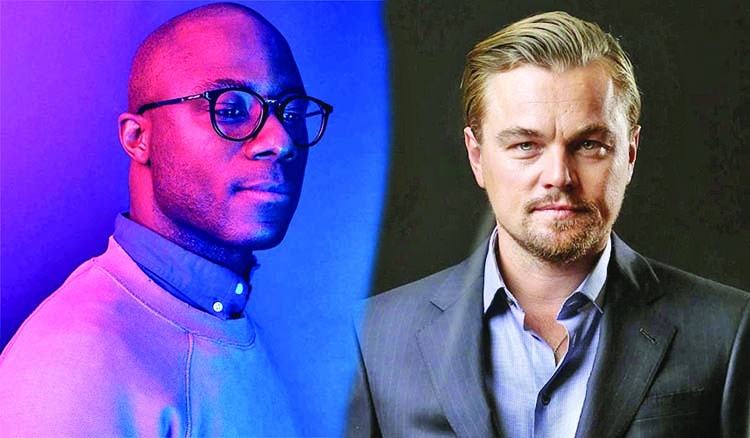 Oscar-winning filmmaker Barry Jenkins has partnered with Hollywood superstar Leonardo DiCaprio and streamer Netflix for the feature adaptation of the documentary 'Virunga'. Jenkins will write the script for the film, while DiCaprio will produce through his Appian Way production company, reported Variety. 'Virunga', directed by Orlando von Einsiedel, focused on the fight to protect the world's last mountain gorillas in 'Virunga' National Park in the Democratic Republic of the Congo.
Von Einsiedel spotlighted the biodiversity of 'Virunga', along with the political and economic issues arising from oil exploration and armed conflict in the region.The documentary was released on Netflix in 2014 and had picked up an Oscar nomination in 2015.The producers on the project also include Jennifer Davisson and Phillip Watson of Appian Way and Joanna Natasegara of Violet Films.Von Einsiedel will be serving as an executive producer.