'Every character I play inspires me' 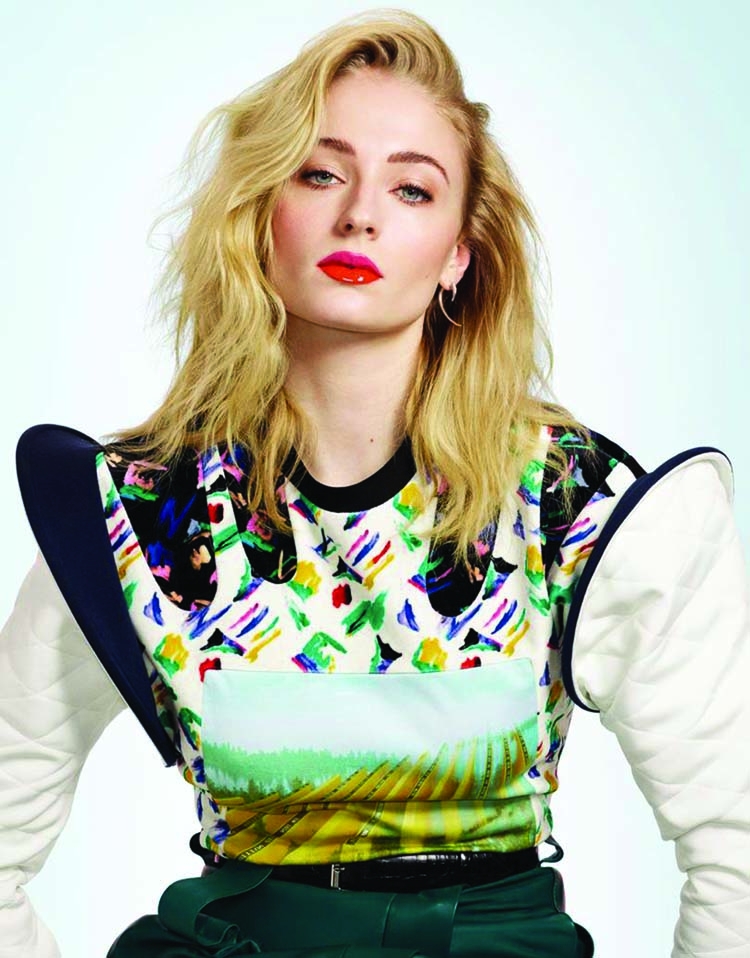 Sophie Turner
Being Sansa Stark on 'Game Of Thrones' may have become her identity as a star, but English actress Sophie Turner says each and every character that she has played, has inspired her in one way or another.After playing Sansa Stark for a decade, Sophie looks forward to investing time in projects that let her do what she could not do on 'Game Of thrones'."
It's great, it is really exciting. It took 10 years of my life that I loved so much but it took up a lot of time each year. So, it's great to know you have full years ahead that you can fill with your little projects that you probably wouldn't have been able to do on 'Game Of Thrones'. So, it's quite liberating and it exciting, I do feel like I have graduated," she said.
Last year, she also starred in 'X Men: Dark Phoenix', which is a superhero film based on the 'X Men' by Marvel Comics.Directed by Simon Kinberg, the film saw Sophie as the ferocious Jean Grey Aka Phoenix.
"The Dark Phoenix story line is one of the most loved storylines in the 'X-Men' comic book universe. That was really exciting knowing that this story has been loved for years and years.
I was just incredibly excited… terrified as well and also honored that Simon trusted me with this character. It was just so awesome to have such a great cast around me that was so supportive and lovely towards me," she said.
---Agencies