Richhang waterfall: The beauty of nature 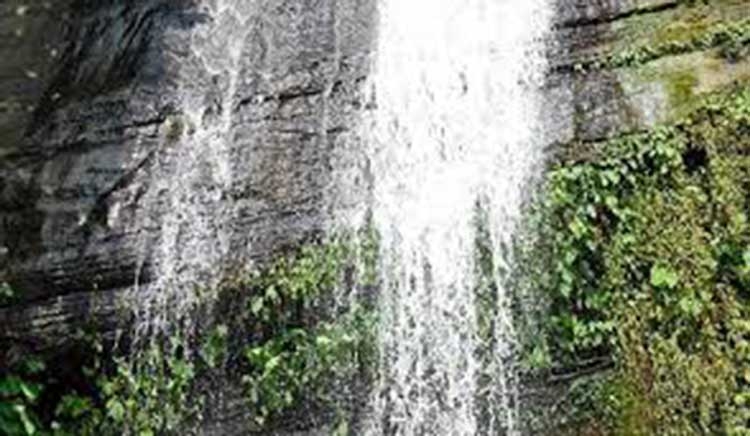 Travel tips
*     There is no arrangement for food & accommodation in Richhang waterfall. You have to carry drinking water and food on your own.
*     Sleeping down from the tor of the walls can be dangerous.
*    Can take some extra cloth.