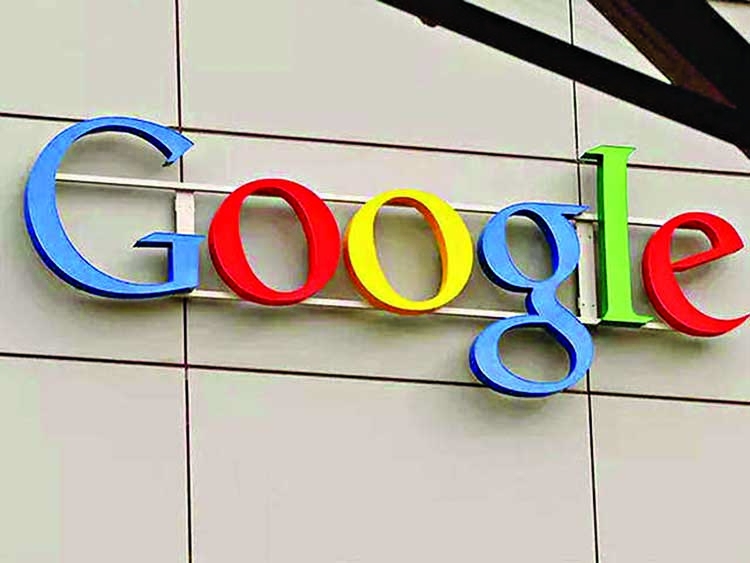 Alphabet's Google on Thursday took a step towards resolving its spat with publishers, saying it would pay some media groups in Australia, Brazil and Germany for high-quality content and expects to do more deals, but others were sceptical. The U.S. internet giant has for years tried to fend off demands for payment from news publishers worldwide in return for using their content, with European media groups among their fiercest critics. "
Today, we are announcing a licensing programme to pay publishers for high-quality content for a news experience launching later this year," Brad Bender, Google's vice-president for news, said in a blogpost. "
We will start with publishers in a number of countries around the globe, with more to come soon," he said, without providing financial details. A German media executive said Google's payments were an adequate contribution. "
Not too much, but not peanuts either. This is a huge paradigm shift! Five years ago that would have been unthinkable," the executive said. The new product will be available on Google News and Discover. Bender said Google would also offer to pay for free access for users to read paywalled articles on a publisher's site where available.
The European Publishers Council was lukewarm, saying that it should be the norm for dominant platforms to pay for content which they profit from."The current state of play, whereby no licences are concluded with Google, is an unacceptable exception," council Executive Director Angela Mills Wade said.
---Reuters