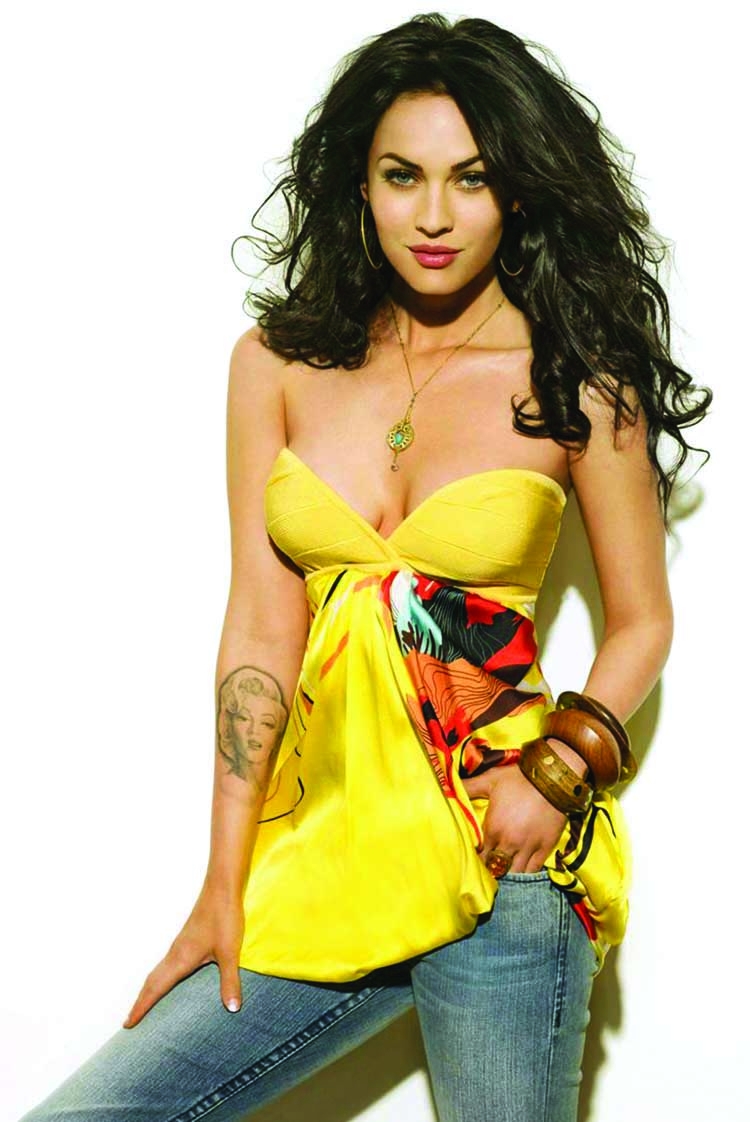 Megan Fox
Actor Megan Fox has issued a clarification after an old interview of her's, in which she recalled a story of being sexualized as a teenager by director Michael Bay, went viral recently. In the video, Fox told talk show host Jimmy Kimmel how Bay shot a scene around her for his film, 'Bad Boys 2', when she was just 15.
In the clip, Fox tells Kimmel that she was an extra in a club scene in 'Bad Boys 2', in which she was made to wear a bikini and six-inch heels. But when Bay was told that she couldn't hold a drink in her hand and sit at a bar because she was underage, his solution to that, Fox said, was to make her stand under a waterfall and have her soaking wet. "At 15, I was in 10th grade," Fox repeated, while the host and the crowd laughed.
After the video went viral, Fox wrote in an Instagram statement, "While I greatly appreciate the outpouring of support, I do feel I need to clarify some of the details as they have been lost in the retelling of the events and cast a sinister shadow that doesn't really, in my opinion, belong. At least not where it's currently being projected..."
"Please hear me when I thank you for your support," wrote Fox, "but these specific instances were inconsequential in a long and arduous journey along which I have endured some genuinely harrowing experiences in a ruthlessly misogynistic industry."
---Agencies