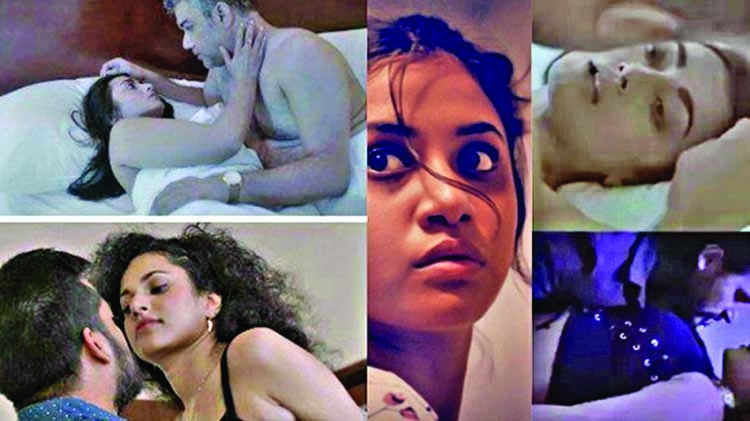 Recently, a storm of criticism arose over three web series - Wahid Tariq's 'Boomerang', Sumon Anwar's 'Sadarghater Tiger', and Shihab Shaheen's 'August 14' - by the production of a new domestic app, Though the web series 'Boomerang' and 'Sadarghater Tiger' have finally been removed, 'August 14' has kept by correcting some scenes.
The matter has been confirmed by the production company Red Dot Digital Limited. The country's first video streaming site 'Binge' was launched on the initiative of this organization.
"We haven't started the whole business yet," said Nur-E-Tajrian Khan, the company's head of marketing. "We wanted to see the reaction of the audience, but it became piracy and spread on YouTube and social media. As a result of piracy, it goes to the audience of all levels. But these series were not made for everyone. However, we removed the two series out of respect for everyone's response," he said.
He added that some changes have also been made in 'August 14'. We have become aware of the prevention of piracy. The journey of the only web series platform has just begun. As a result, some mistakes have been made. "Let it be debated -we do not want that."
On June 21, 79 eminent cultural personalities of the country published a statement essentially taking a stand against explicit content in web dramas.The statement read: "From the beginning of Bangladeshi drama, we made family-friendly content, content that everyone can enjoy together at home.
We have to keep in mind that in the '80s, the Bangladeshi film industry lost a big part of its audience because of obscenity. It is time we learned from our previous mistakes. If the TV industry also loses audience for the same reason, it would be very unfortunate."
Recently, 118 directors formed a coalition and made a statement in favor of creating an app-based web series. In contrast, 79 special personalities came together and made counter statements. Amidst the controversy, 'Binge' authorities dropped two of their alleged series and changed one.