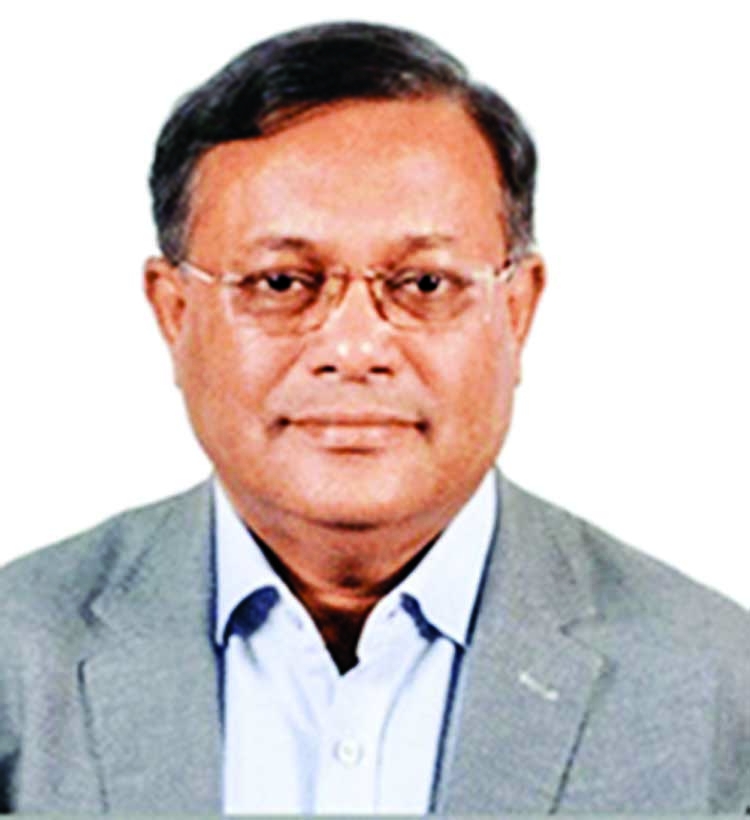 Information Minister Dr Hasan Mahmud has said that BNP secretary general Mirza Fakhrul Islam Alamgir's statements mean his party has taken the side of those who create rumors and animosity.He came up with the remark while talking to reporters at Awami League president's Dhanmondi political office in the city on Friday.
Responding to a remark of Fakhrul, Hasan, also the AL Joint general secretary, said the big question is that which one Fakhrul says dissent.If spreading rumors and hatred through social media is a dissenting opinion, then Fakhrul's statement supports those who spread rumors and hatred, he added.
Noting that the BNP leaders are continuously criticizing the government and making falsehood, Hasan said if the government does not tolerate the dissenting opinions, they would not be able to do so.
The government never tries to repress dissent as it is a constitutional right of any one, he said, adding BNP leaders are now taking the side of rumor-mongers capitalizing on this opportunity.