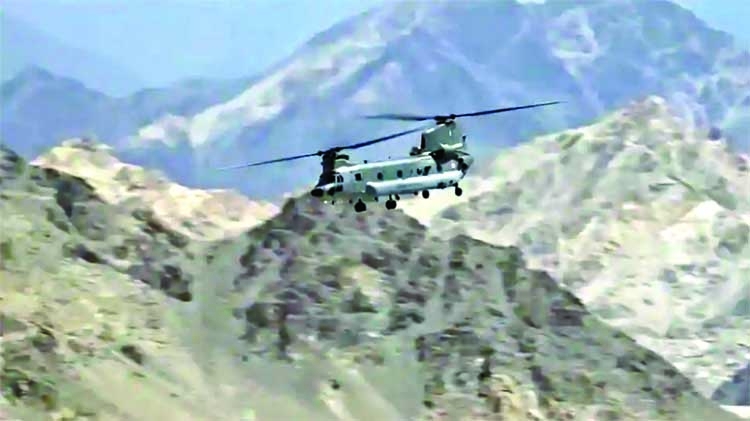 The only way out of the military stand-off between Indian and China at the Line of Actual Control (LAC) would be for Beijing to stop building new structures, Indian envoy to China was quoted as saying by news agency Press Trust of India.
"Only way to resolve military standoff along LAC is for China to stop erecting new structures," Vikram Misri told PTI.The envoy's statement is at variance with Prime Minister Narendra Modi's speech at the all-party meet called to discuss the India-China border situation, where he ruled out the presence of any troops in Indian territory.
The PM had categorically said "neither has anyone entered Indian territory, nor is anyone present in Indian territory currently, and nor is any Indian post captured".
Earlier Friday, Congress president Sonia Gandhi recalled PM Modi's statements that China hasn't crossed into Indian territory. But, she said, Chinese forces do appear to have occupied Indian territory according to defence experts, satellite images and statements emerging out of the foreign ministry.
China should stop creating obstructions and hindrances, the envoy said, in normal patrolling of Indian troops. Misri also rejected China's claim of sovereignty over Galwan as completely "untenable", something the government has repeated over time, adding that such exaggerated claims are not going to help the situation."China's attempt to alter status quo on ground can have 'ripples and repercussions' in broader bilateral relationship," the envoy added.