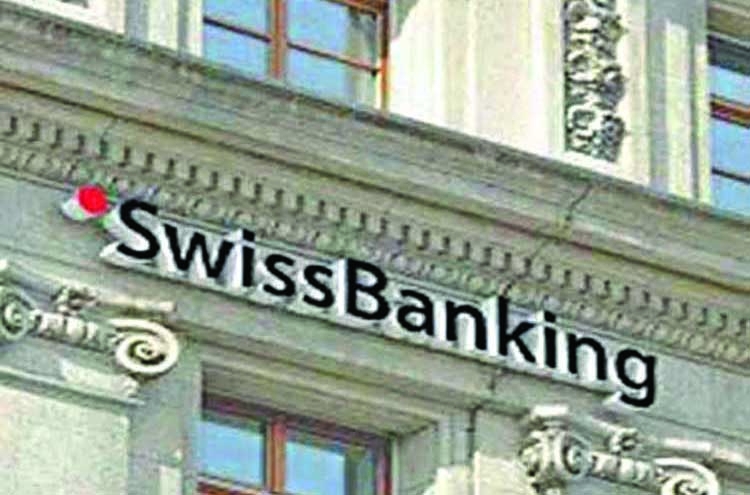 Though a huge amount of money has been laundered from Bangladesh to Swiss banks, the money cannot be brought back due to loopholes. Photo: Agency
Authorities concerned in Bangladesh do not have detailed information about the money deposited by Bangladeshis in Swiss banks.Anti Corruption Commission (ACC) informed that ACC sent a letter to the concerned department to take initiatives to make an understanding with Swiss banks but there has been no remarkable progress.
A minister has admitted that there is weakness in the activities to retrieve laundered money from Switzerland. The central bank of Switzerland has informed that Bangladeshis have deposited 5367 crore taka in Swiss banks.
Fahmida Khatun, Executive Director of Center for Policy Dialogue (CPD) has commented that money laundering is happening more frequently as no effective step has been yet taken to stop capital flight or to bring back laundered money.
Both political and legal efforts are required for this purpose, she added. Financial experts have said that most
of the laundered money is black money. Even US-based Global Financial Integrity (GFI) has reported on excessive money laumdering from Bangladesh.
GFI informed that 5270 crore dollars were laundered from Bangladesh during last seven years. On an average each year 64 thousand crore taka was illegally transferred from the country to overseas destinations in light of the figures presented by GFI. Bangladesh is one of the top 30 countries wherefrom most of the money laundering takes place.
India has signed a memorandum of understanding with Swiss banks to get information about money laundering from India. Bangladesh should take similar actions to restrain money laundering, economists have said. But Bangladesh Bank has not yet done anything significant to initiate this process.
However, Abu Hena Mohammad Razee Hasan, Chief of Bangladesh Financial Intelligence Unit (BFIU) has stated that all the money deposited in Swiss banks is not laundered money. Owners of some of these money live overseas. BFIU is working to reduce capital flight, he further said.
Nevertheless, Planning Minister MA Mannan has commented that it is not easy for a country like Bangladesh to scrutinize or follow up everything thoroughly to stop money laundering.Economists have said that money is being transferred to Canada, Malaysia and some other countries too besides Switzerland.
---BBC