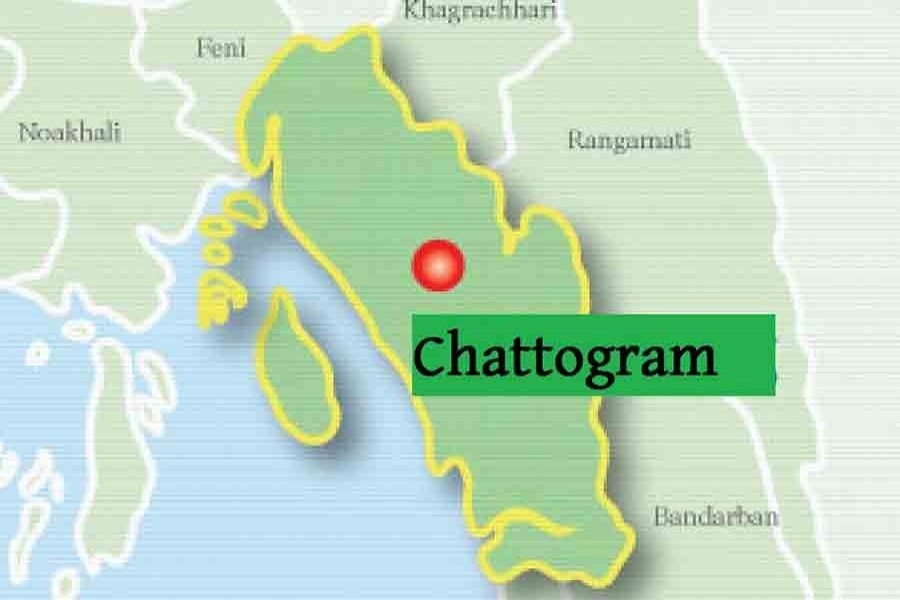 A teenage boy was stabbed to death at Madya Halishahar area of the port city on Friday night over a trifling matter.
The deceased was identified as Mohammad Sagor, 18,  driver of a human hauler (locally named as Tomtom).
Sukanto Chakraborty, officer-in-charge of Bandar Police Station, said Sagor had an altercation with some local youths over fare on Thursday.
At one stage of the altercation, they threatened Sagor with death.
As a sequel to the altercation, the youths stabbed him around 10:30pm, leaving him critically injured.
Later, he died on the way to hospital.
Meanwhile, another youth was injured when he came to rescue Sagor, said the OC adding that they are trying to arrest the accused.