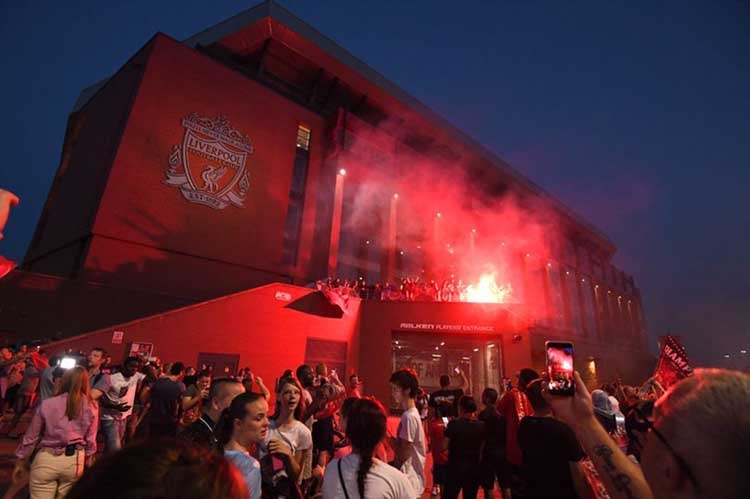 Keir Starmer's decision to sack Rebecca Long-Bailey as shadow education secretary after she shared on Twitter an interview with the actor Maxine Peake has focused attention on links between US police forces and their Israeli counterparts - and how those connections have been reported by some media outlets in recent weeks.
In a wide-ranging interview with the Independent, Peake made the claim - which she later retracted - that the brutal US police tactics that left George Floyd unable to breathe in Minnesota, sparking global Black Lives Matter protests, were a direct result of Israeli training.
Australia's international borders are unlikely to fully reopen until a vaccine is found for COVID-19, outgoing Chief Medical Officer Brendan Murphy says.But Professor Murphy says he is growing more confident a vaccine will be discovered among hundreds of "candidate molecules" being assessed by scientists worldwide.
Until then, he says he remains very conscious of the enormous economic damage inflicted on Australia - often on the advice he proffered to National Cabinet as chair of the Australian Health Principal Protection Committee (AHPPC), a powerful group of medical experts.
In a wide-ranging interview with the ABC to mark his last day as CMO, Professor Murphy says it was "gut-wrenching" to see unemployment queues outside Centrelink after clubs, pubs, restaurants, gyms and some retail shops were shuttered following AHPPC's advice in March.
Blackpink (back) in your area! On Friday (June 26), the South Korean girl group debuted their long-awaited comeback single "How You Like That" and its edgy accompanying music video.
The colorful clip finds Jennie, Lisa, Rosé and Jisoo delivering a both a message of resilience and a blistering kiss-off to an unseen foe, all while rocking a parade high-fashion looks among Trojan horses, fake snow machines, burning umbrellas and more."
It was a night of fireworks, flares, singing, car horns beeping and fans across the city celebrating as Liverpool won Premier League.Jurgen Klopp's men took the title for the first time in 30 years tonight after Man City lost points in a 2-1 defeat against Chelsea.
This put Liverpool at the top of the table and they finally received their well-earned title.Before the final whistle blew, fireworks were already going off and You'll Never Walk Alone was blasted in the city centre.
But that was just the start.The diehard fans that stood outside Anfield during the match were joined by jubilant supporters whose flares turned the sky red.