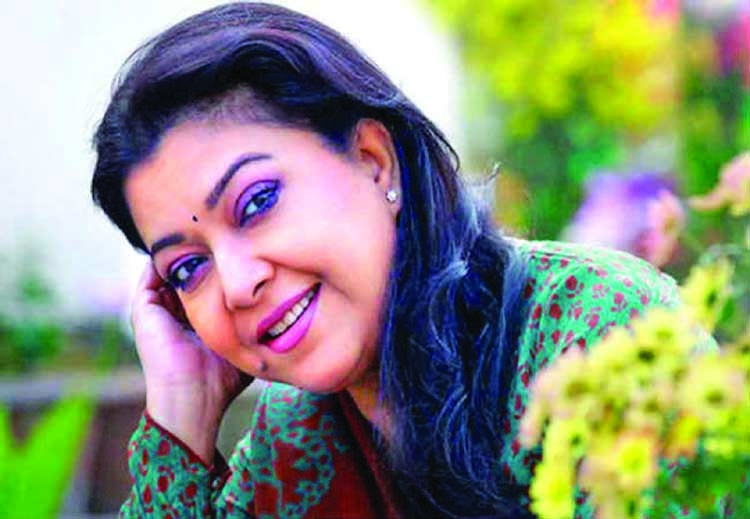 Legendary actress of filmindustry Parveen Sultana Diti, was died on March 20, 2016. Before death, she did some work on movies, however, have not been released yet. Such a movie is 'E Desh Tomar Amar' directed by FI Manik.
The movie will be submitted to the censor board next Monday; director FI Manik confirmed the matter.In this regard, FI Manik said, 'E Desh Tomar Amar' is being prepared for submission to the censor board.
Hopefully, all work will be finished next Thursday. "I am planning to submit the movie to the censor on Monday. When you see our film, everyone will think again how strong the actress was. I urge everyone to pray for her."
The reason for submitting the movie to the censor board about four and a half years after Diti's death, the director said that he had finished shooting a few months before her death. "
The movie was shot at 35 millimeters. Transferred and digitized. Dipjol has acted in the film with Diti. The work of the movie completed late as he was ill in the middle of shooting," FI Manik added.
Diti joined the film industry in 1984 through 'Notun Mukher Sondhane'. Her first film was 'Dak Diye Jai' directed by Udayan Chowdhury, however, the film didn't release in the end.
The first released film starring Diti is 'Ami ei Ustad'. Since then, Diti has acted in more than 200 films. She won the National Film Award for her outstanding performance in 'Swami Stri' directed by Subhash Dutt.