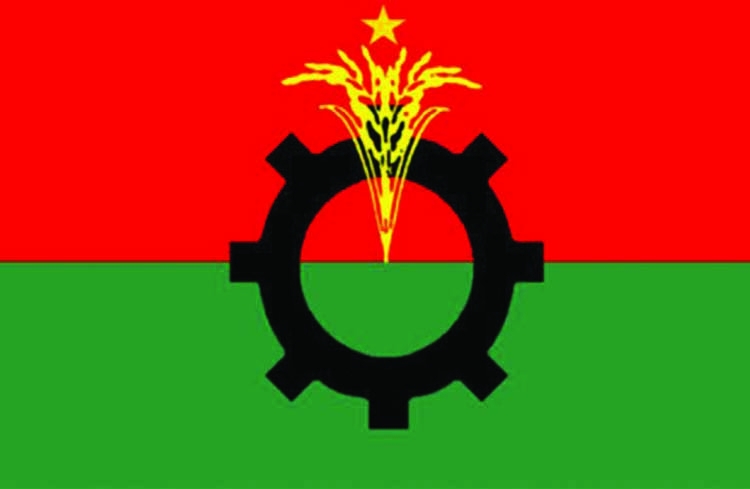 BNP has alleged that the government has taken a move to raise the tariffs of electricity and fuel every year to "boost ruling party leaders' deposits with Swiss banks through plundering".
Party's senior joint secretary general Ruhul Kabir Rizvi came up with the allegation while add-ressing a human chain program organized by Future Bangladesh, a pro-BNP platform, in front of BNP's central office in the city on Saturday.
Rizvi said, "The government has shamelessly taken a move to raise the tariffs of power and fuel several times a year by force amid a controversy over ghost electricity bills."
"The government has placed a bill in parliament to suck people's blood by increasing the prices of electricity and fuel. We strongly protest the move," he further said.
State Minister for Power, Energy and Mineral Resources Nasrul Hamid on Tuesday last placed the Bangladesh Energy Regulatory Commission (Amendment) Bill, 2020 in Parliament to empower the BERC to make any change in tariff more than once in every financial year.