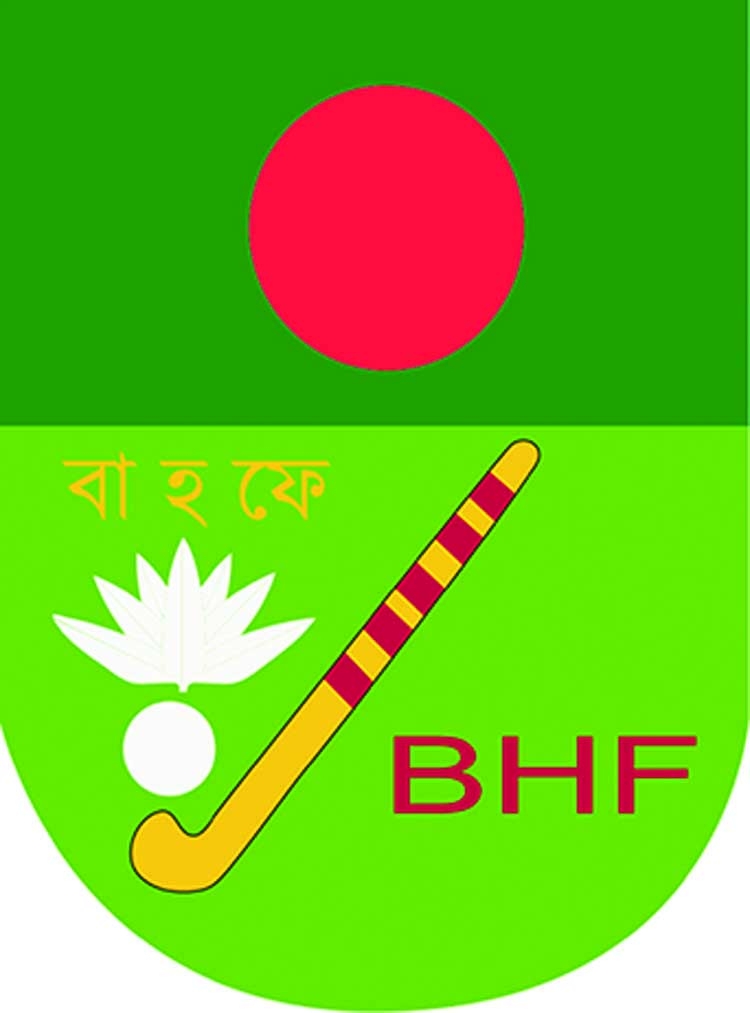 The Premier Hockey League scheduled to begin in February last still have to wait due to the coronavirus issue. Though some sport events has returned in different countries in the world, but still there is no sports activities over the past three months in Bangladesh due to the corona virus pandemic.
The countrywide shutdown that lasted more than two months to contain the spread of coronavirus, halted on May 30 last and most of the sports federations reopened partially and fully following the government guideline maintaining heath rules.
It's almost one month elapsed since the reopen but still the sports federations have no plans to organise any realistic competition at the moment due to growing coronavirus situation. The federations have stuck to their stance of observing the situation first and then taking a decision.
Talking to BSS on Saturday Bangladesh Hockey Federation (BHF) acting general secretary Mohammad Yousuf said actually there is no scope to organize the premier hockey league at the moment because the clubs don't want to play league in this situation due to corona virus issue.
Everything now depends on situation …as soon as the situation's improve, we'll try to hold the league as the other hockey's competitions, said the BHF acting general secretary.
After reopening the federation, the BHF had also plan to send the letters to the clubs asking them are they ready to play the league, but in this situation, it is not possible for us to organize the league, he added.
Yousuf said as there is no competition or tourney in the field, most of the players are busy with their job at the moment while the BHF selected U-21 players did not show any interest to resume their training in this situation.