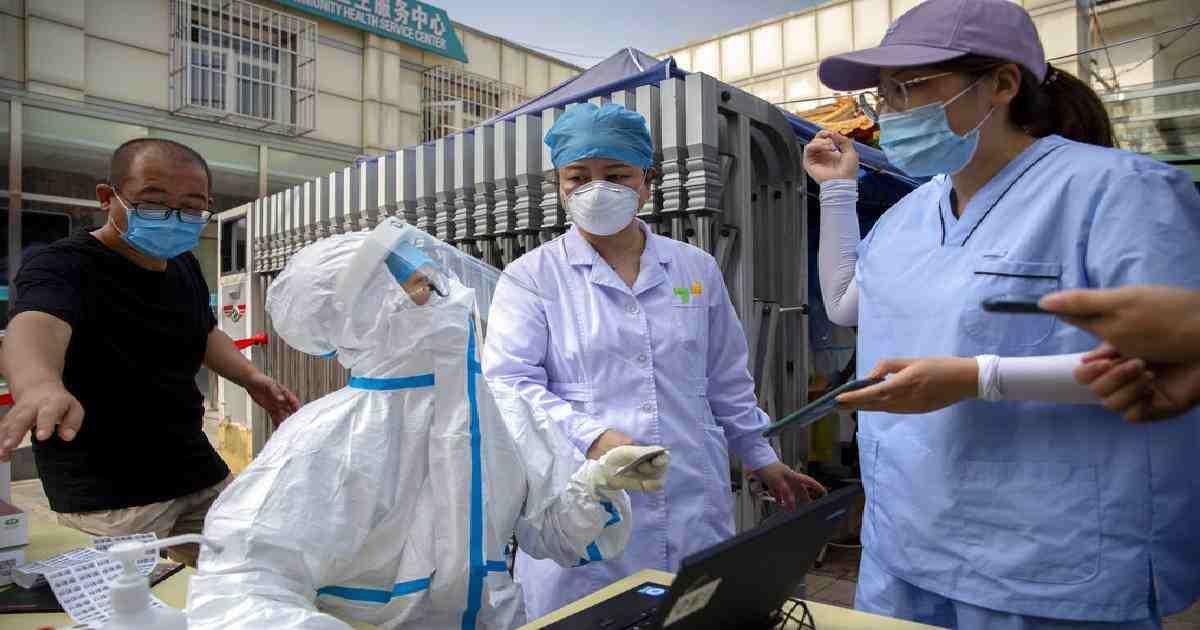 The global Covid-19 cases reached 9,953,038 on Sunday morning , according to the Centre for System Science and Engineering of Johns Hopkins University.
Besides, the deadly disease has so far claimed 498,178 lives , according to JHU data.
Brazil has come up to the second position after the US with 1,313,667 cases and 57,070 deaths as of Sunday morning.
Meanwhile, South Asian country India has come up to the fourth position after Russia with 508,953 confirmed Covid-19 cases. The country has so far reported 15,685 deaths.
Russia counted the third highest Covid-19 cases- 1,313,667, after the US and Brazil till the date.
Among the countries, the US has been the worst-hit with the highest recorded deaths of 125,539 patients and about 2,508,705 confirmed cases.
In the US, New York State alone counted 31,368 deaths till the date.
The UK has the third-highest death toll at 43,598, followed by Italy with 34,716, France 29,781 and Spain 28,341, according to Johns Hopkins University.
Coronavirus cases were first reported in China in December last year.
The World Health Organisation (WHO) declared the coronavirus crisis a pandemic on March 11.
Situation in Bangladesh
Bangladesh confirmed its first cases on March 8 and the first death on March 18 but it has been seeing a sharp rise in both new cases and deaths in recent weeks.
The health authorities of the country have so far reported 133,978 coronavirus cases after testing 7,12,098 samples.
Bangladesh has so far recorded 1,695 deaths from the disease.
The country reported 3,504 new Covid-19 cases and 34 deaths in the 24 hours until Saturday morning.