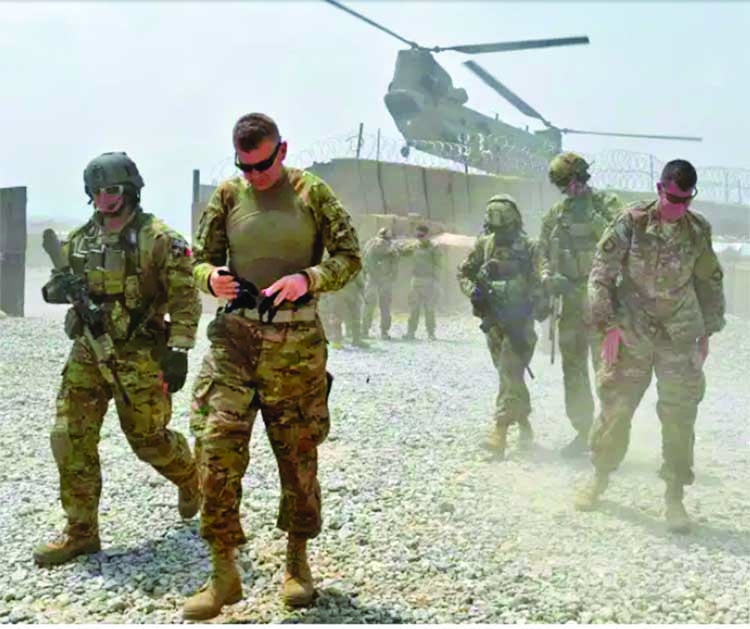 The US Department of Homeland Security sent a letter to chief executives of five large tech companies asking them to ensure social media platforms are not used to incite violence in the wake of nationwide protests following George Floyd's death."
I am writing to ask you to do your part to put an end to violence and illegal activity spreading across our country by ensuring that your platforms are not used as a tool to organize, facilitate, or incite dangerous or deadly riots, in violation of state and local laws," Acting Secretary Chad Wolf said in the letter.
Family Guy actor Mike Henry, who has voiced the character of Cleveland Brown for two decades on the Fox animated series, said he is stepping down from the role.In a statement on Twitter, the actor said the role should go to a "person of color", adding that "it's been an honor to play Cleveland for 20 years."
Therefore I will be stepping down from the role."Alongside voicing the character since the series debuted in 1999, Mr Henry has also been the voice behind a Latin maid named Consuela.In the first seven seasons of Family Guy, Cleveland was a recurring character, and as one of Peter Griffin's neighbors and friends, is one of the few recurring African American characters on the show.
The Simpsons is one of the most popular and the longest-running American sitcoms today. And the makers are finally making some revolutionary but important changes.The animated show will no longer have a white actor voice any of the non-white characters.
As you guessed, the change came with Apu. Apu Nahasapeemapetilon is a recurring character in the animated TV series. He is an Indian-American immigrant proprietor who runs a popular convenience store in Springfield.
U.S. intelligence has concluded that the Russian military offered bounties to Taliban-linked militants in Afghanistan to kill American troops and other coalition forces, the New York Times reported on Friday.
Citing officials briefed on the matter, the Times said the United States determined months ago that a Russian military intelligence unit linked to assassination attempts in Europe had offered rewards for successful attacks last year.
Islamist militants, or armed criminal elements closely associated with them, are believed to have collected some bounty money, the newspaper said. The White House, the CIA and the Office of the Director of National Intelligence declined requests from Reuters for comment on the Times report.