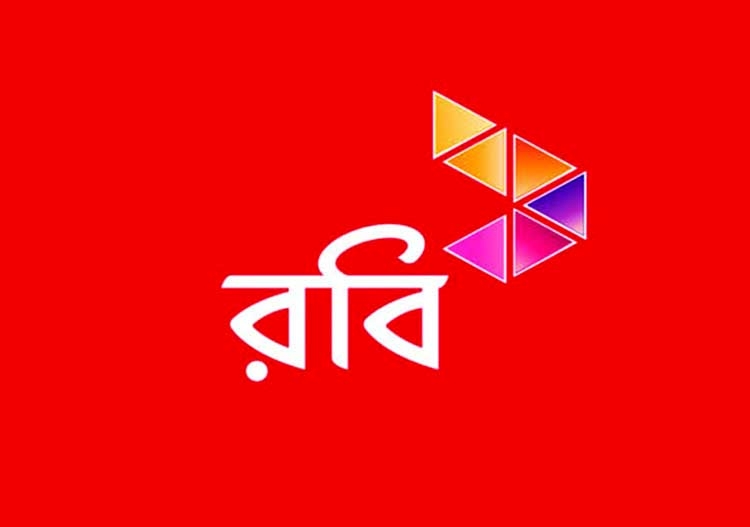 Market analysts anticipate the country's ailing bourse to be rejuvenated as reputed local and multinational companies including a mobile phone operator are set to emerge in stock market amid a global setback in financial activities due to COVID-19 pandemic.
Regulators said they by now approved enlistment of local brand Walton, allowed two private banks to issue non convertible bonds while a process was underway to enroll cellphone operator Robi with Bangladesh Securities and Exchange Commission (BSEC). BSEC officials said the development was part of their efforts to revitalize the stock exchanges in Dhaka and Chattogram, reports BSS.
Financial and market analysts said enlistment of reputed companies and particularly big mobile phone operators were likely to boost up Bangladesh's twin bourses alongside generating government revenues. Talking to BSS, former caretaker government adviser AB Mirza Azizul Islam said enlistment of particularly giant mobile phone operators like Robi might bring "some positive vibe" into the stock markets.
"I think multinational companies like Robi would earn positive impact to the stock market through the sale of shares," he said. But he simultaneously suggested the regulator caution against overrating of any company in their evaluation process. BSEC on June 23 approved the prospectus for the initial public offering (IPO) of Walton Hi-Tech Industries Limited to raise Taka 100 crore through the book building method.
The regulator also gave go head to the City Bank and Jamuna Bank to issue non convertible bonds totaling Taka 800 crore. The analysts, however, were visibly encouraged more with expected emergence of Robi, a concern of Malaysia based Axiata Group Berhad, as it filed IPO application awaiting BSEC approval.
Robi in IPO prospectus mentioned that it received Taka 136.05 crore as share money deposit from its employees to issue the shares at an issue price of Taka 10 each. The company wants to float 10 percent or about 52.38 crore shares, of which 38.77 crore shares in IPO and 13.61 crore shares under employees share purchase plan (ESPP). BSEC officials said Robi's IPO would be the largest among companies so far in the history of country's bourses.
Bangladesh Merchant Bankers Association (BMBA) President Md. Sayadur Rahman told BSS that Robi's enlistment might bring depth to the market which would also impact positively in the long-run. "Large capital index might jump in this situation through the enlisting of Robi," he added.
Documents suggest currently Robi's authorized share capital is Taka 6,000 crore and its paid-up capital is Taka 4,714 crore. With the issuance of new shares worth Taka 523.79 crore, its paid-up capital would rise to Taka 5,237 crore.
DSE director Rakibur Rahman also welcomed Robi's emergence in the scene saying investors buy shares relying on brand value. "But BSEC should strictly scrutinize the disclosure of company's valuation so none could post overvalue to misguide investors," he said echoing Mirza Aziz.


Robi said it by now solved complexities regarding its share money deposit as the Financial Reporting Council's (FRC) letter to BSEC has confirmed that the deposit money collected by Robi against ESPP could be shown as current liability. "We currently await BSEC's approval seal on our application and as of now we are happy with the development in this regard," Robi's Chief Corporate and Regulatory Officer Shahed Alam said.
Officials familiar with the enlistment process in BSEC said Robi demanded reduction of the minimum turnover tax down from 2 percent to 0.75 percent and corporate tax rate to 35 percent for 10 years as two conditions for the enlistment. BSEC Chairman Professor Shibli Rubayat-Ul-Islam, however, said the regulator would try to consider the demands as it wanted good companies to be enlisted for greater benefit. "
Good multinational companies enlist themselves not for monetary benefit rather they seek fiscal benefit such as tax waiver and that is why the government should consider the issue," he said replying to a query. Leading mobile phone operator Grameenphone previously raised Taka 486 crore through private placement in 2008 before getting a BSEC approval for its Taka 486 crore IPO in July, 2009.