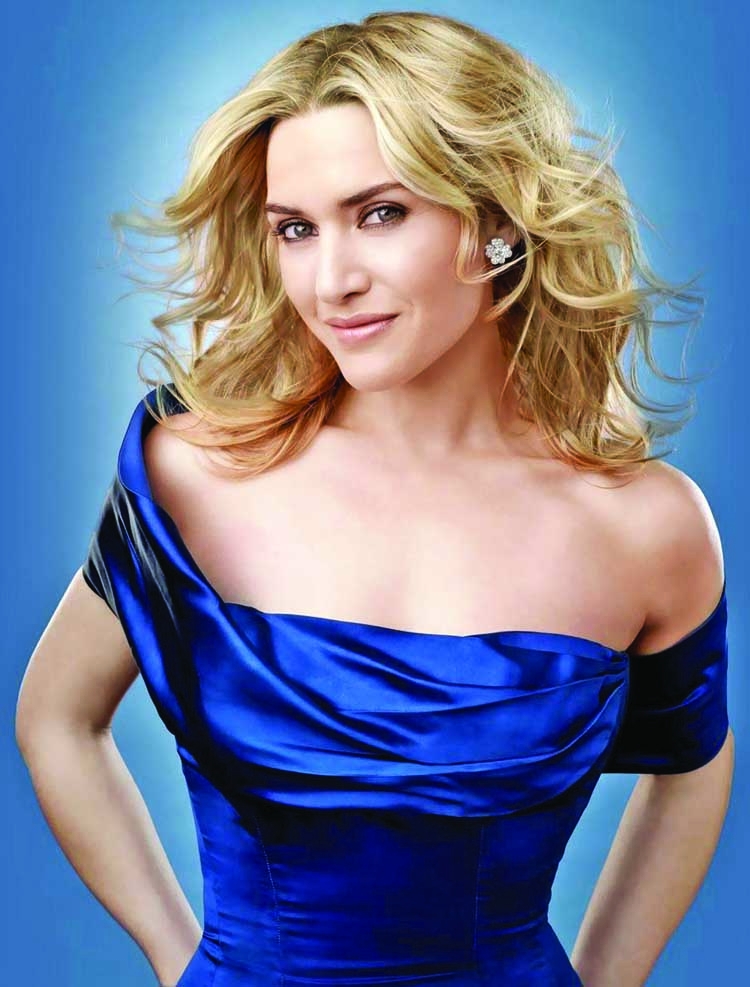 Ellen Kuras, best known for her work on web series 'Ozark' and mini-series 'Catch 22', has come on board to direct Kate Winslet in biopic 'Lee'. The film is based on the life of Lee Miller, the Vogue cover model turned World War II correspondent.
Liz Hannah will pen the screenplay for the independent project, adapted from the book 'The Lives of Lee Miller' by Anthony Penrose, Miller's son. 'Lee Miller had a passion to expose the truth, which led her to photographing the brutal realities of the Second World War that was publicly down-played and hushed up. "
This is a film which takes us on a journey that encounters loyalty and betrayal, but ultimately reveals the enigma that Lee was ' as someone who buried her own hidden truths within,' Kuras said in a statement to Variety.
---Agencies