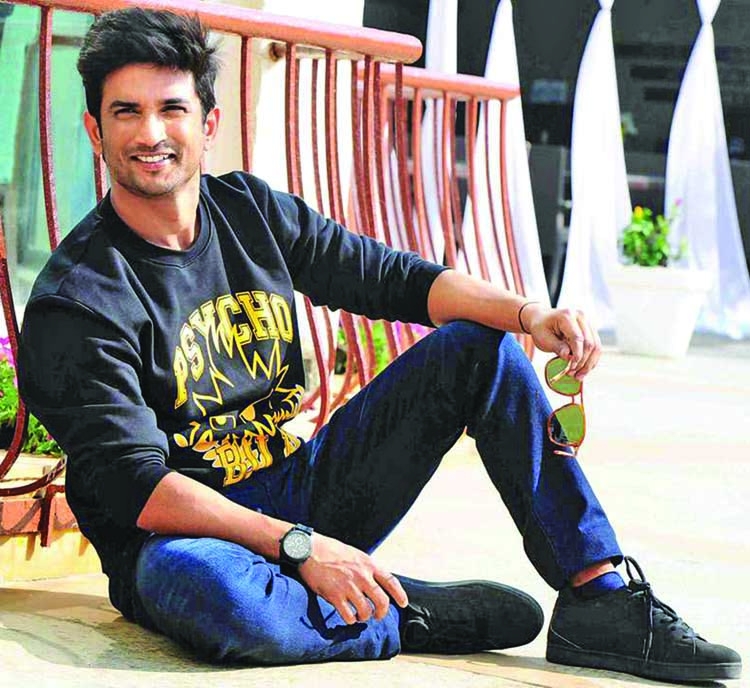 New twist in the ongoing investigation in the suicide case of Bollywood actor Sushant Singh Rajput has been found. The Mumbai Police recently resumed its investigation from the place where Sushant committed suicide.
India's Reality Post media reported that the cloth which Sushant Singh Rajput allegedly used to hang himself is being investigated. Police suspect that the cloth 'could not handle' Sushant's weight after hanging.
According to police, Sushant Singh Rajput used a green kurta to commit suicide by hanging himself to a ceiling fan. When the police took down Sushant's body, they also found a bathrobe belt that had already broken into two pieces.
Police also found that Sushant's wardrobe was completely scattered. The law enforcers suspect that scattering of his stuff points out that someone was 'searching for something' in his wardrobe, according to a report of a leading Hindi daily.
The police's theory states that Sushant must have tried to hang himself from that bathrobe belt first. However, when it broke down, He made himself a rope with the help of the cloth and hung himself. The police have also sent this kurta to the Kalina Forensic Lab. Only the test report of this kurta will tell whether it could bear the weight of Sushant.
The police do not want to leave anything unnoticed in the investigation of this case. They also suspect that Sushant's Twitter account has also been tampered by someone.
Therefore, the Mumbai Police have sent a letter to Twitter; ask for the report of Sushant's account for the last six months. Sushant Singh was found dead at His Bandra apartment on June 14. Till now, Over 25 people have been interrogated by Mumbai Police.