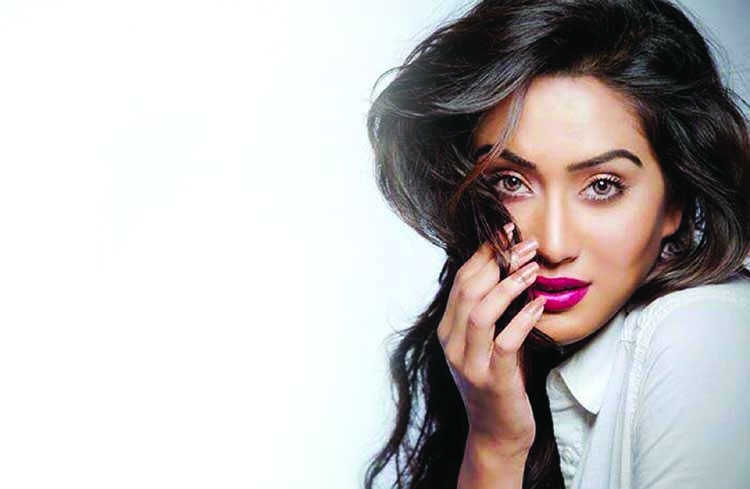 We have seen Mamo in many different plays related to relationships, fighting poverty, falling into the trap of conspiracy - many more such incidents. But this is the first time Mamo has acted in a drama based on the coronavirus epidemic.  The name of the drama is 'Golpo Noy'. Faria Hossain and Chayanika Chowdhury co-wrote the story and screenplay and have been directed by Chayanika Chowdhury.
This is the producer's 400th drama. Anisur Rahman Milon will be seen opposite Zakia Bari Mamo. Besides, Irfan Sajjad, Mili Bashar, Masum Bashar and Abul Hayat will be seen in different roles of the drama. The actors have taken part in the shooting of the drama from their homes.
The producer said that the drama will be aired on NTV's anniversary program on July 3.Mamo said, "The story of the drama is about some of the ongoing bad times. I have never worked on such a story before. In it, I will be seen in the role of Rupa, the wife of Anisur Rahman Milon. Rupa is a very emotional girl. Her husband (Milon) lives in Australia.
There he contracted the coronavirus. With this, Rupa lost her way. Then various incidents happen. Hopefully, this contemporary story will impress the viewers."  Regarding the drama, Mamo added, "It's hard to go out and shoot at the moment. So, I have been shooting dramas from home. There is also a message of awareness about coronavirus in the drama."