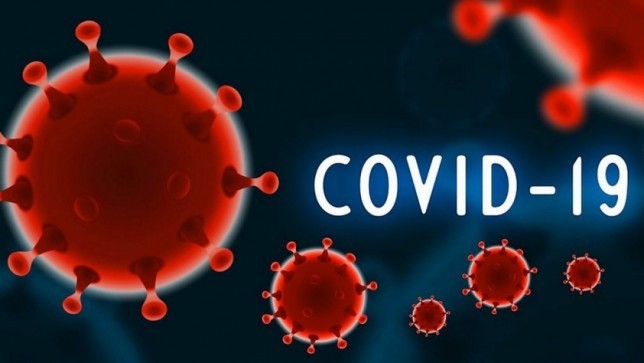 Laila Arzumand Banu, wife of Liberation War Affairs Minister AKM Mozammel Haque, died from coronavirus on Monday morning. She was 71.
Laila Banu, who  was undergoing treatment at the Combined Military Hospital, Dhaka , breathed her last around 7:45am, said Sufi Abdullahil Maruf, senior information officer of the ministry.
The minister and his wife were admitted to the hospital on June 13 after they were diagnosed with coronavirus.
Though the minister returned home after making recovery but his wife’s condition deteriorated and was undergoing treatment at the hospital where she breathed her last.
She is survived by husband,  two daughters, one son, six grandchildren and a host of well-wishers  to mourn her death.
Her namaj-e-janaza will be held at a field adjacent to Gazipur City Corporation Central Graveyard after Asr prayers.
Born on January 6  1949 to an aristocratic Muslim family in Gazipur, Laila Banu
was involved in  teaching for a long time.