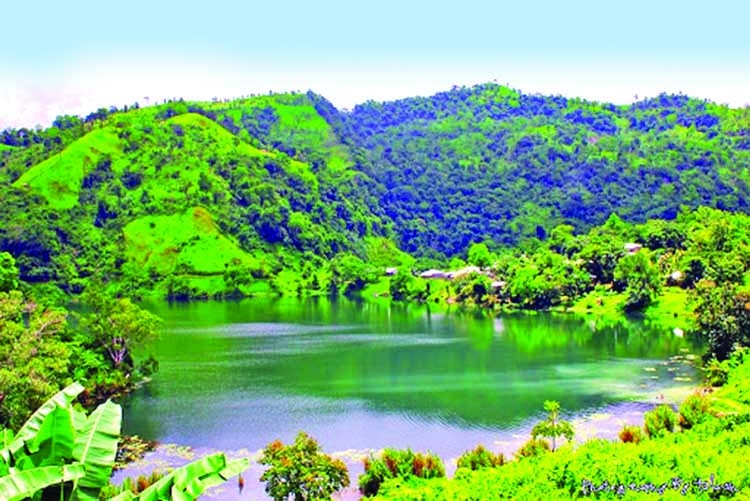 
The writer is working with The Asian Age.
Email: [email protected]