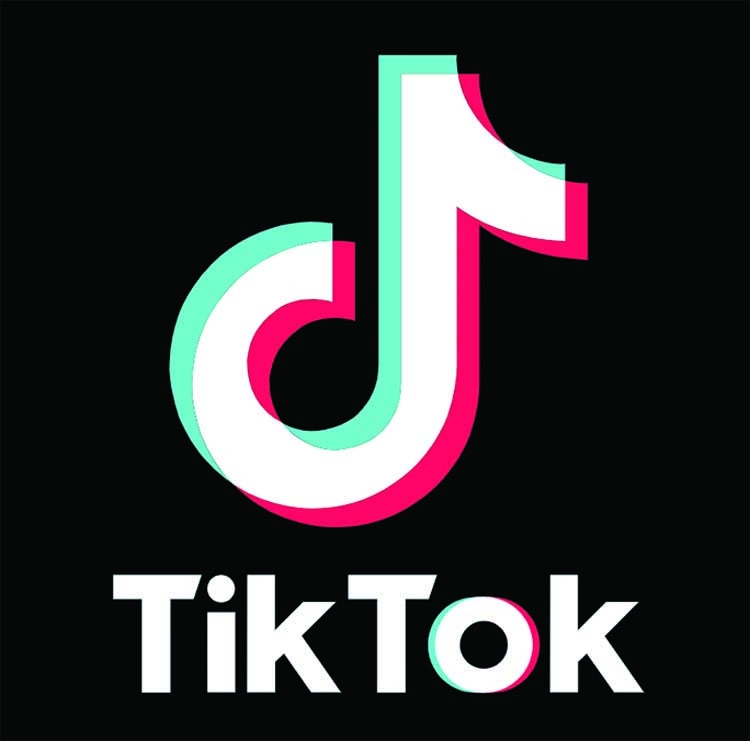 The government of India banned 59 mostly-Chinese apps on Monday saying they were prejudicial to sovereignty, integrity, and defence of India.The press release issued by the Ministry of Information Technology issued a list of apps that included social media apps Tiktok, WeChat and browser UC Browser.
"There have been raging concerns on aspects relating to data security and safeguarding the privacy 130 crore Indians. It has been noted recently that such concerns also pose a threat to sovereignty and security of our country.
The Ministry of Information Technology has received many complaints from various sources including several reports about misuse of some mobile apps available on Android and IoS platforms for stealing and surreptitiously transmitting users' data in an unauthorized manner to servers which have locations outside lndia," the press release said.The press release said the mining of this data posed a threat to India's sovereignty and integrity and also raised privacy concerns.

"The compilation of these data, its mining and profiling by elements hostile to national security and defence of India, which ultimately impinges upon the sovereignty and integrity of India, Is a matter of very deep and immediate concern which requires emergency measures," the press release said.
Incidentally, the development comes at a time of escalating tensions between New Delhi and Beijing, in particular after over 20 Indian soldiers were killed in a violent clash with Chinese troops at Galwan Valley in Ladakh earlier this month.