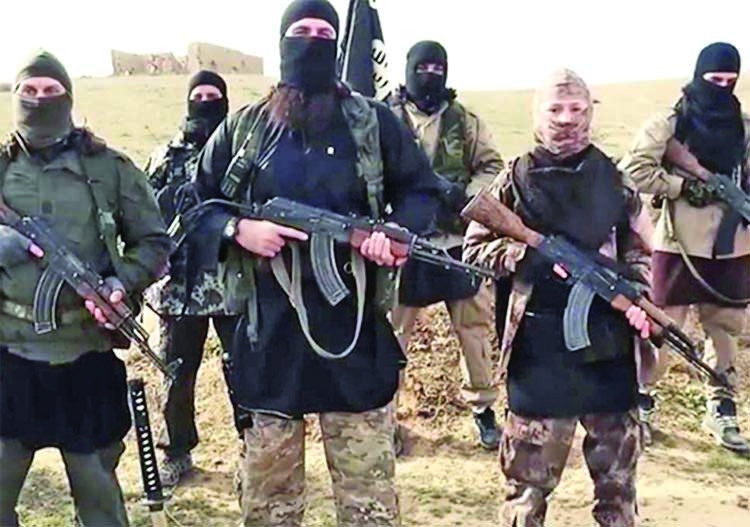 Terrorist groups like the Islamic State (ISIS), Lashkar-e-Taiba and the Taliban have been using social media to influence the youth and lure them towards so-called `jihad', says Yoana Barakova, a research analyst associated with the European Foundation for South Asian Studies (EFSAS).
A research paper by Amsterdam-based EFSAS says that the mass use of the Internet and social media has obscured the borders of extremism and has imposed an undeniable menace to global peace, reports Al Arabya.
According to the report, the information sharing has assisted in the dissemination of extremist beliefs across the globe at a faster pace and has appeared as an important tool in the radicalization of individuals and their subsequent recruitment as terrorists.
"In particular, looking closely at Al-Qaeda and Islamic State, the report explains how both groups are focusing on the vilification of the West, encouragement to Muslims to engage in `jihad' and the branding of those who believe in the idea of `kafirs' or disbeliever", Yoana explained.
She added, "Lashkar-e-Taiba and its political wing Jamaat-ud-Dawa, have also established a cyber-team which is responsible for the dissemination of its narratives online".
Further highlighting the precision of terrorist groups in misusing the internet, Yoana says that the "extensive and cunning use of the internet by Lashkar-e-Taiba terrorists in 2008 Mumbai attacks" directly helped them in taking decisions in real-time.
"A few of the strategies that they apply is the establishment of social media workshops both online and offline trying to teach and recruit and lure vulnerable youths into joining their ranks. They further develop even mobile applications and games such as the once called the age of jihad which is in a very modernizing and glamorizing way is able to explain the objectives of the group", the research analyst said.
She also believes that extremist activities have become harder to detect and predict, making traditional law enforcement techniques alone insufficient to deal with these trends, particularly in relation to tackling the root causes of the problem.
Therefore, with the rise of terrorist incidents related to online radicalization, generating counter and alternative narratives and promoting media literacy strategies appear vital to the protection of human rights, freedom of expression, universal access to information and intercultural dialogue.
"Whatever one's mind consumes has a direct impact on their life. Therefore, government, community- and civil society bodies should encourage young people, especially those highly susceptible to radicalization, to deflate the heroic narrative of Islamic `jihad' produced by terrorist groups, question the origins and intentions of the information they read online, gain theoretical basis and practical skills in recognizing signs of radicalization and preventing its spread," said EFSAS research analyst.