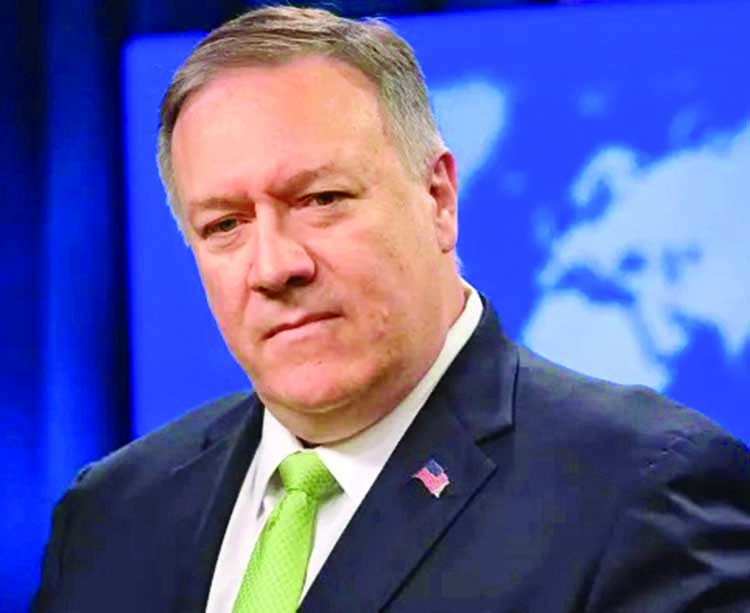 The US is reviewing its global deployment of forces to ensure it is postured appropriately to counter the People's Liberation Army, given the increasing threat posed by China to Asian countries like India, Malaysia, Indonesia, and the Philippines, Secretary of State Mike Pompeo said on June 25.
The force posture review is being done at the direction of President Donald Trump, the US Secretary of State said, reports The Hindu. Mike Pompeo made those remarks in response to a question during the virtual Brussels Forum 2020 of the German Marshall Fund."
We're going to make sure we're postured appropriately to counter the PLA. We think that the challenge of our times, and we're going to make sure we have resources in place to do that," Mike Pompeo said.
Mike Pompeo said that the force posture would be dictated by the ground realities. "In certain places there will be fewer American resources. There'll be other places - I just talked about the threat from the Chinese Communist Party, so now threats to India, threats to Vietnam, threats to Malaysia, Indonesia, South China Sea challenges, the Philippines," he said.