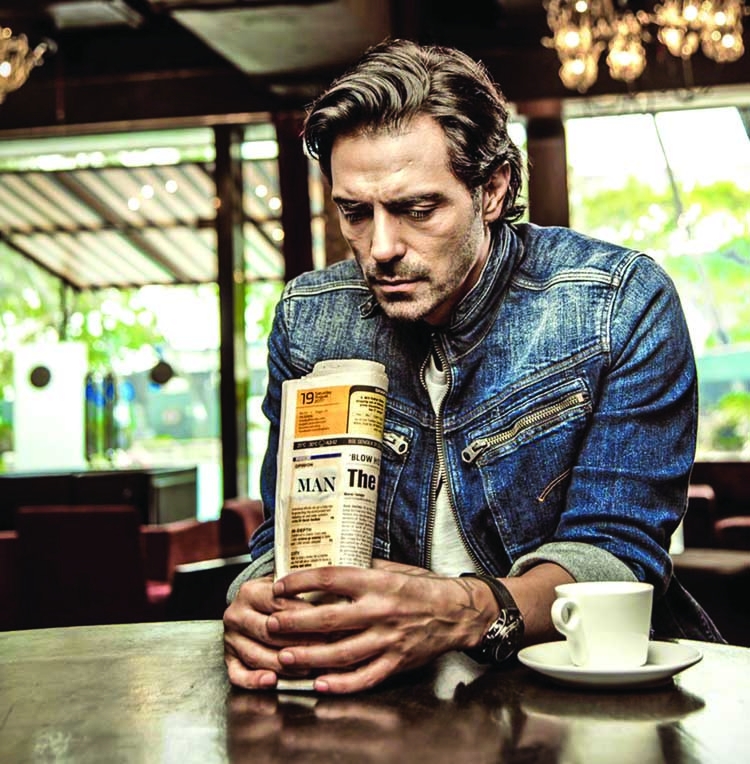 The ArjunRampal-starrer 'Battle of BhimaKoregaon' has run into the murky waters, as ArunShinde, the former associate director and writer of the film, is battling for his due credit and payment for the services rendered on the project.The screenwriter claims he has been unfairly thrown out of the film after differences between him and the creative director AshuTrikha erupted.
Shinde, who is a vegetable vendor's son and an outsider in the industry, has now filed a complaint with Screenwriters Association (SWA) against the producer of the film.According to Shinde, the film's producer and IAS officer Ramesh Thete first approached him to re-work on an old script in November last year.
As Shinde worked on several drafts, he claims an agreement stating him as the associate director and writer was signed between him and the producer. "When I asked the producer to give me a copy of the agreement, he made excuses, and he has yet not handed over the said agreement for the film," he says.
Shinde goes on to reveal that for the following two months he was made to rework on the script several times on the insistence of Rampal, with whom he had had several meetings at the latter's Bandra office.
After the script was finally locked, the actor roped in Trikha, his friend and director of his first film 'Deewanapan', as the creative director of the project."Ashu did not want me in the film. He wanted to be the writer and director of the film, so he began insulting me to lower my morale," reveals Shinde who has since plunged into depression.